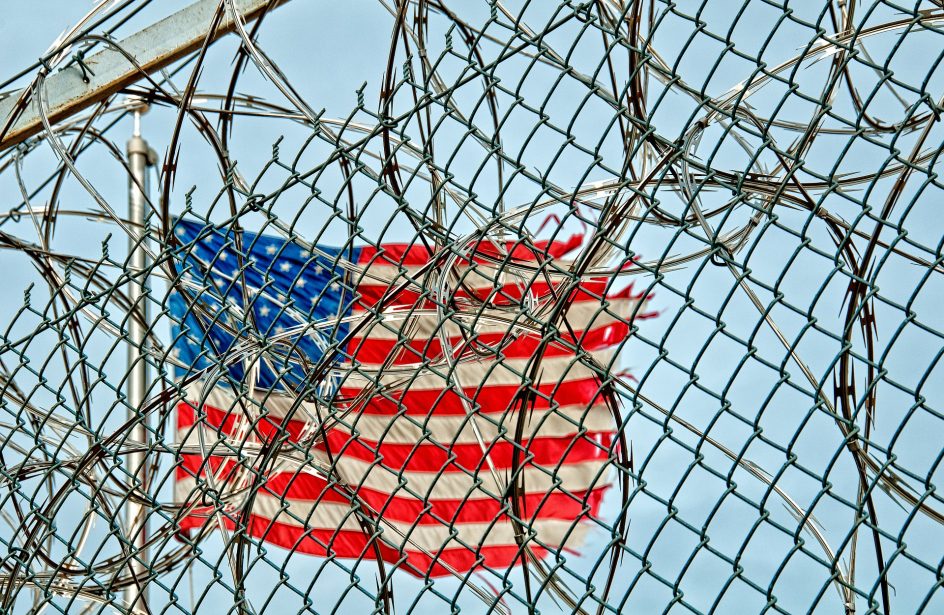 Late last week the United States Commerce Department delivered to President Donald Trump the much-anticipated results of its Section 232 investigation into the national security implications of primary aluminium imports from the People’s Republic of China. While the administration’s exact response to the report is not yet clear, what is beyond doubt is that the executive branch is considering enacting strict barriers to the continued entry of aluminium into the United States.

At first blush such actions seem at least somewhat reasonable considering the position American aluminium producers are in at the present time. More and more capacity in the United States has become loss-making over the past several years, while much more has been eliminated altogether.  American labor has long been unable to compete economically with that of emerging markets, and centrally-planned economies that subsidize their aluminium producers sentence smelters operating in market economies to a task not even Sisyphus would envy. After all, between 2012 and 2016, domestic production fell by 60% and reliance on imports grew from 11% to 52%.

However, there’s a bit more to the story than this.

There has never not been a time in the past two decades when the United States has not needed to draw from sources overseas to meet its aluminium demand. Since 1996, the gap between domestic supply and demand has ranged between 2 million and 5 million metric tons each year, and the gap has only grown in the past decade.

As even casual observers of the American aluminium market have noted, demand for the metal is not expected to slow down in the near future. According to projections, American aluminium demand will grow to 7.6 million metric tons per annum by 2022, a jump of 16 percent from estimated demand in 2017. While electrical and construction will make respectable contributions to that total, the dizzying rise in demand is expected to be led by the automotive industry, which will grow by at least 950 thousand metric tons alone.

Because among the more important points that often goes unacknowledged is the fact that the Middle Kingdom exports no primary aluminium. While the country produced some 32.27 million tonnes in 2017, export taxes levied by Beijing make above-board sales overseas unprofitable.  As a result of this oft-overlooked fact, any measures taken against primary aluminium will obviously not directly impact primary aluminium producers in China.

So who will bear the burden of such sanctions? At present, Canada is the U.S.’s biggest source for imported aluminium. The Great White North provided almost half of all aluminium imports, to the tune of approximately 2.6 million tons in 2017. However, administration insiders assure us that Canada will be spared of any punitive measures the U.S. chooses to inflict. Canada’s industrial base has been counted as an extension of that of the U.S. since after World War II by statute, included in what has come to be referred to as the National Technology and Industrial Base. Additionally, President Trump advised Canadian Prime Minister Justin Trudeau that any punitive measures taken against imported aluminium would not include his compatriots. That seems indeed to be the case – according to Harbor Aluminium, the draft version of the report recommended, among other options, imposing duties on all US aluminium imports, with the notable exception of Canadian producers.

The remaining countries that still may find themselves in the crosshairs include Russia, Venezuela, the United Arab Emirates and Bahrain. Together, these countries are responsible for an estimated 2.9 million tonnes per year. But any such action would just add more pain to secondary producers, car makers and, in the end, the pockets of ordinary American consumers. Russia is the second biggest provider, responsible for some 700 thousand tonnes in 2016.

Secondary producers will feel the pain

Depending on their scope, US downstream aluminium interests, especially those in the business of producing semi-fabricated aluminium, will be most affected. This is an area where Chinese manufacturers can still turn a profit for the moment (though separate investigations may yield increased duties levied against them at a later date). Should the administration see fit to saddle primary aluminium with duties of any appreciable amount, the U.S. firms that are already struggling to compete against aluminium semi manufacturers from China would find themselves squeezed out of the market entirely, unable to mount a credible defense to Chinese producers who enjoy the high ground of cheap aluminium from coal-powered smelters in their own neighborhood.

And, as U.S. production of primary aluminium has continued to plummet, it is not outside the realm of possibility that aluminium may be difficult for smaller secondary producers to obtain at any price, squeezed out of the market by bigger concerns with deeper pockets and thirstier factories. Indeed, even in the absence of Chinese aluminium production, forecasts for the coming decade predict a global ex-China market that will continue to be in deficit at least through 2022.

With the Section 232 investigation in hand, President Trump is on the clock. Though rumors abound regarding the counsel given him by various factions in the administration, and despite the fact that tariffs issued earlier this month on solar panels and washing machines were far milder than initially feared, the smart money says that Trump will attack the problem with all the subtlety and nuance as a toddler with a chainsaw. What exactly the resulting landscape will resemble is anyone’s guess, and speculation regarding what retaliatory measures may result are best left to the hidden recesses of a crystal ball. However, it seems exceedingly unlikely that the actions taken by his administration will do naught but make life a great deal more difficult for those whom the sanctions are intended to help.