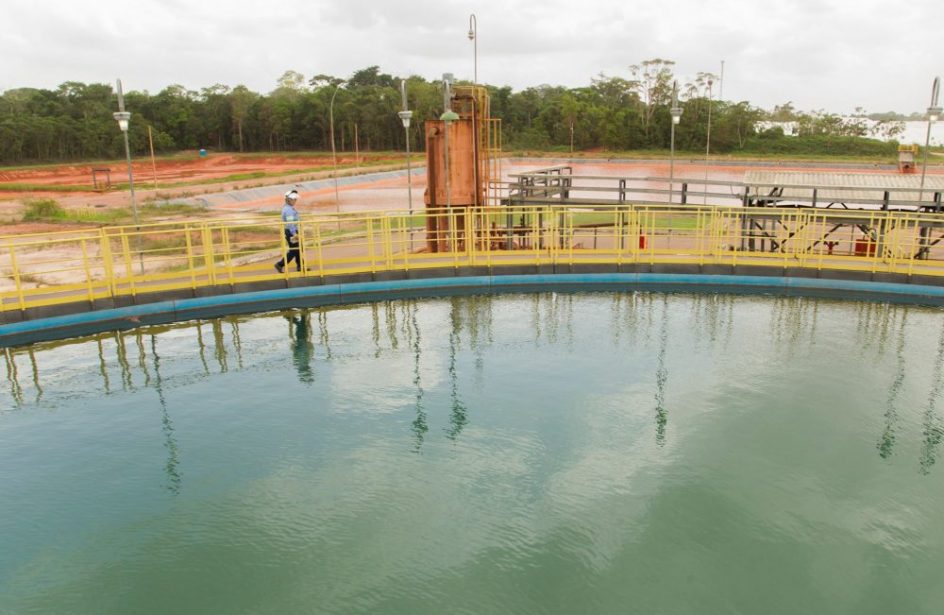 The last remaining production embargo at Alumina do Norte do Brasil S.A. (Alunorte) is a thing of the past after the Brazilian federal court in Belem vacated it on Monday.

Norsk Hydro made the announcement yesterday of the embargo’s end, noting that the criminal lawsuit from which it sprung still continues. Additionally, embargoes on use of the plant’s new bauxite residue disposal area (DRS2) remain in full force, said the firm.

Nevertheless, the embargo’s end portends only good things for the site, as it clears the way for a ramp-up in production at the alumina refinery and the bauxite ore mine at Paragominas that supports it. In addition, Hydro says it is mulling a corresponding increase in production at Albras Alumínio Brasileiro S.A. (Albras), where it is a part owner.

Hydro’s new President and CEO Hilde Merete Aasheim greeted the news as a major step forward for the firm’s operations in Brazil and its overall aluminium production activities.

“I am pleased and encouraged to see the great efforts by our people at Alunorte, Albras and Paragominas, in cooperation with local communities and authorities. Resuming production at Alunorte is an important step towards normal production at our strategically important operations in Para and a foundation for our agenda to strengthen the robustness and profitability across the value chain.”

“This decision is very important to our employees, local communities, contractors and customers. It is the final confirmation that Alunorte can operate safely and means we will restart the full aluminium value chain, which is positive both for us and the state of Pará,” noted Executive Vice President of the Bauxite & Alumina business area John Thuestad.

“We will focus on ramping up in a safe manner, following several months of disrupted operations, as well as continue working to also lift the embargoes on the new, state-of-art bauxite residue deposit area.”