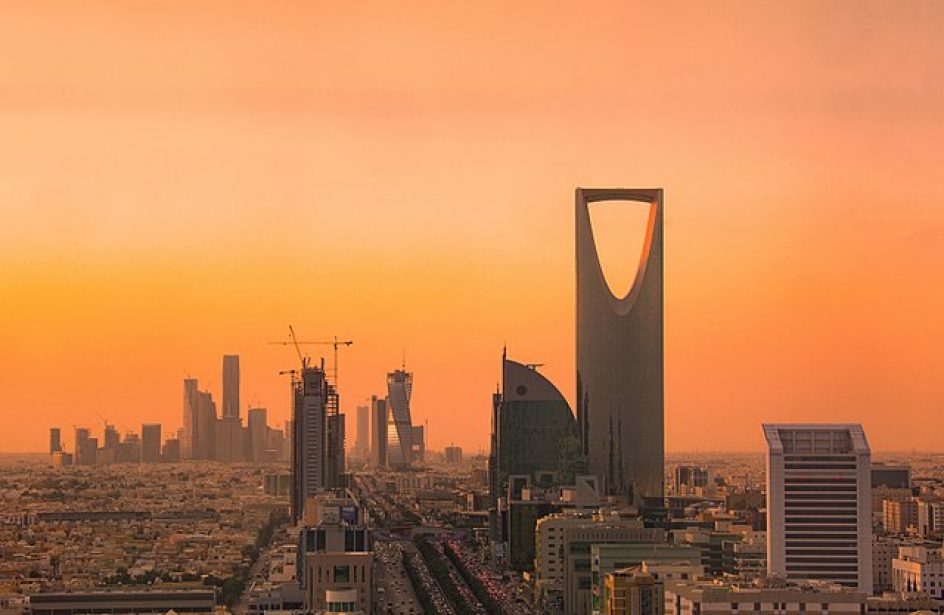 Saudi Arabian Mining Company (Ma’aden) is reportedly seeking to refinance US$2.88 billion in debt accrued by subsidiary Ma’aden Aluminium Company. The refinancing is intended to continue the expansion of the subsidiary’s integrated aluminium complex.

According to Reuters, the state-owned mining company sent proposals to several banks last week, and has given them to the end of this month to tender their responses. BNP Paribas and Saudi Arabia’s National Commercial Bank are spearheading the funding effort, according to sources who spoke to Reuters. They indicated that the push could be complete by year’s end.

According to the source, the contemplated note will more closely mimic a corporate finance facility than it will the initial project financing arrangement. The facility will consist of United States dollars and Saudi riyals and have tenors of seven and ten years, the source elaborated.

Ma’aden was founded in 1997 in an effort by the Saudi government to more fully develop the kingdom’s non-petroleum mineral resources. The Saudi government continues to own a 50% interest, with the other half traded as stock on the kingdom’s stock market. The firm signed an agreement with Alcoa in 2009 to build an aluminium complex at Ras Al-Zour. The complex includes a 1.8 million metric tons per annum alumina refinery and a 750 thousand metric tons per annum aluminium smelter.

The project’s initial funding began in 2010 with a US$1.9-billion loan from over one dozen financial firms. Later that year Ma’aden garnered a US$2.12-billion loan from the Saudi government’s Public Investment Fund.

The Saudi government anticipates that the Ma’aden complex will soon become the largest aluminium complex on Earth, employing over 3,000 people on site. The complex is one facet in the government’s drive to diversify its economy away from its heavy reliance upon petroleum. Riyadh plans for the mining sector to triple its contribution to the gross domestic product over the next dozen years.