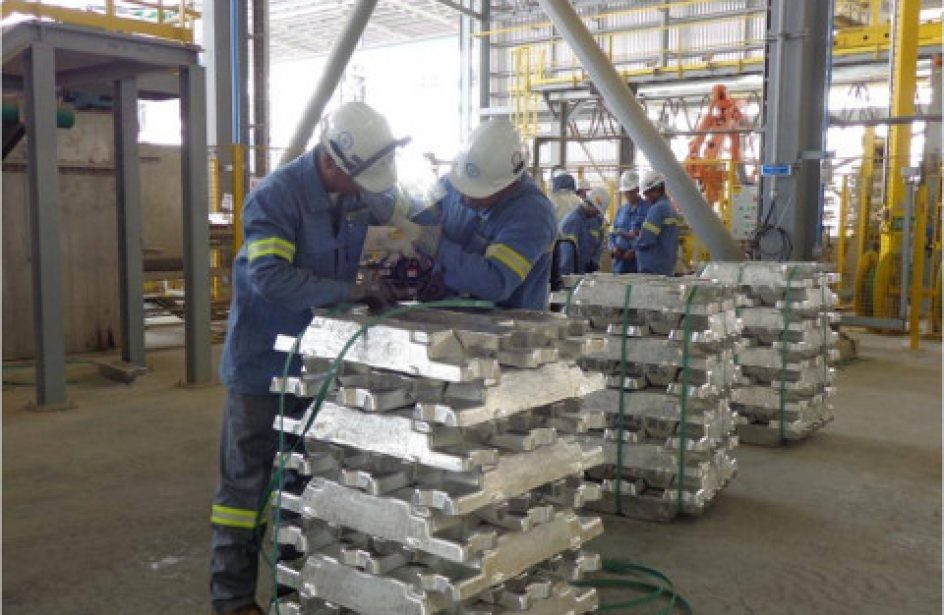 Saudi Arabian Mining Company (Ma’aden) told domestic media over the weekend that it intends to expand outside the kingdom’s borders, with increased involvement across several metals likely in the cards.

“We have still unexplored and great opportunities in Saudi Arabia,” explained Ma’aden’s President and CEO Khalid bin Saleh Al Mudaifer. “The other is our global presence where we grow outside Saudi Arabia. We have one of the largest phosphate resources in the world now. So we want to make sure we can grow it internationally.”

Al Mudaifer continued by saying that the firm also aims to increase its operations in base metals like aluminium as well.

“Wherever is a good mining source, we would like [to be there] and for fertilisers we would like to be in the main regions of consumption, which is the Americas and Asia,” said Al Mudaifer.

Though recognizing difficulties arising from the United States’ sanctions against U.C. Rusal, Al Mudaifer opined that the sanctions are not likely to derail aluminium’s strong rebound in the long run.

“The sanctions are short-term and in the longer term there is a good drive for demand,” he said.

Al Mudaifer closed by saying that his firm is also in the market for a refinance of the loans the company took on in its bid to build a new aluminium smelter.

“We have very highly leveraged balance sheets and we’re reducing our cash generations. We’re now in the market and we have completed sukuk issuance for phosphate and [its refinancing],” he said.