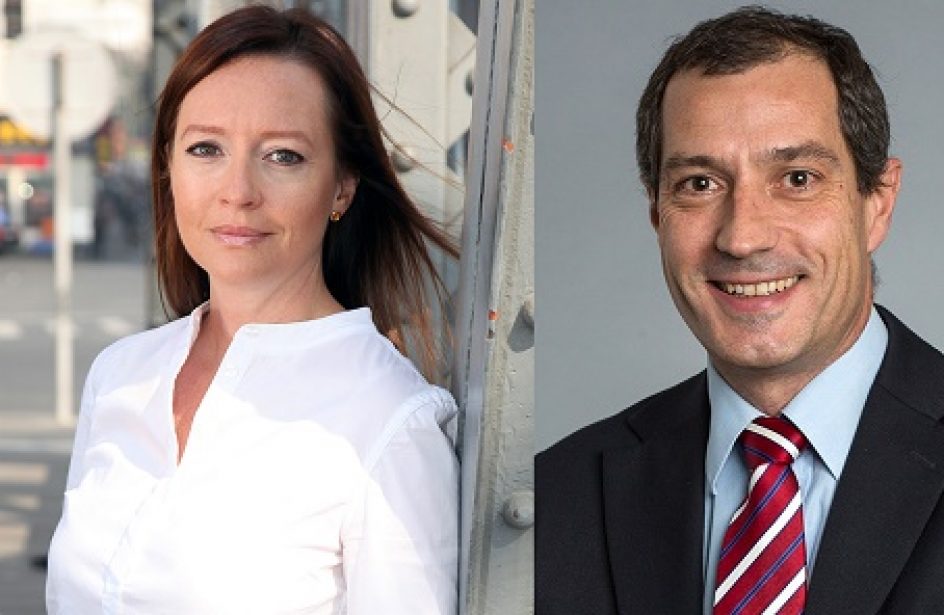 Oslo’s Sapa AS announced an award and a change to its management team yesterday.

Ford Motor Company chose Sapa’s Cressona plant in Pennsylvania to be one of the first plants in the aluminium extrusion industry to receive the firm’s Q1 award.

“This is an awesome achievement by our employees in Cressona and our Ford program team,” says business area president Charlie Straface who leads Sapa’s extrusion organization in North America.

According to the press release, the plant was notified in March that it had won the award. Q1 status is awarded by Ford to suppliers who display excellence in quality, service and on-time delivery. The award’s presentation is scheduled for July 20.

Sapa’s Cressonia plant has been supplying extruded aluminium to Ford for two years. It has worked with the company on producing the F-150, and it expects its volume to increase by one-third thanks to this model year’s Super Duty trucks. It also works with Ford in a research and development capacity, developing new products and alloys.

“I have no doubt that the work we have done with Ford has made us better as a whole, and that we will continue to improve as a supplier to Ford as well as to all our other customers,” explained Straface.

Sapa also announced that Katarina Nilsson and Rafael Fuertes had been named to the firm’s executive management team. Nilsson will succeed Lene Trollnes as Executive Vice President (EVP) Human Resources, and Fuertes will become EVP Strategy & Innovation, as Tolga Egrilmezer steps down. Both Nilsson and Fuertes will begin their respective duties on September 1.

“I am very pleased that Katarina and Rafael will take on these challenging and important positions in Sapa,” said President and CEO Egil Hogna. “There is an excellent fit between their capabilities and the needs of the company going forward.”