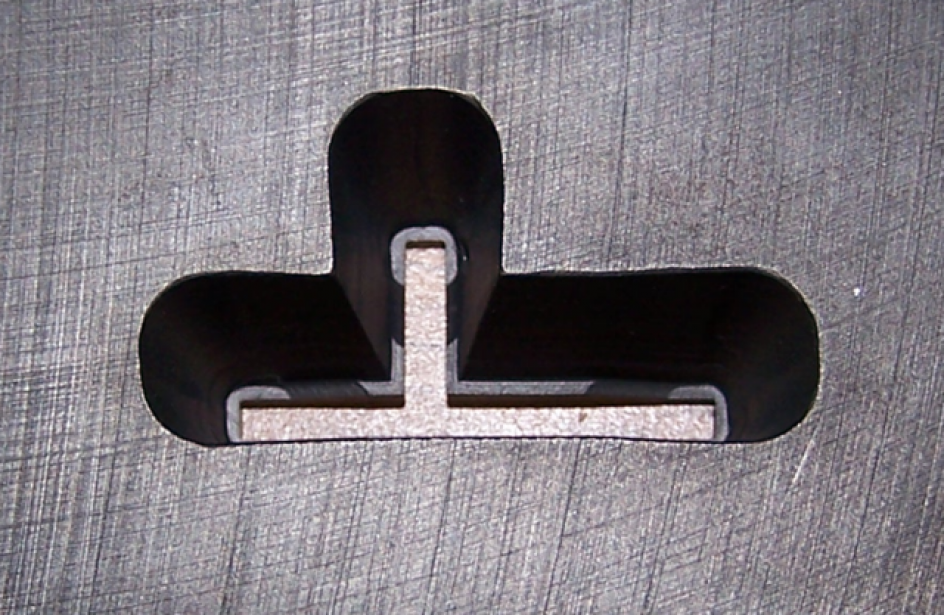 Norsk Hydro announced second quarter numbers for its joint venture Sapa AS on Friday. The firm saw higher numbers in the just-ended quarter largely due to seasonally higher market demand and stronger margins, per its press release.

According to Hydro, Sapa’s underlying EBIT of US$94.76 million was up significantly last quarter on a year-on-year basis, from US$56.93 million in Q2 2015. Earnings were up across all businesses as well, thanks to improvement programs, an increased share of value-add products, and positive global market developments. Improvements were higher in the just-ended quarter relative to Q2 2015 due to a falling metals market in North America at the time.

The firm expects that the coming months will have the market continuing to grow in Europe, but for some markets to level off in North America. Sapa expects the automotive sector to continue growing in coming quarters. The firm cautions that demand tends to level off in Q3 relative to usually-strong Q2’s.

Sapa AS is a joint venture between Orkla Group and Norsk Hydro, with each entity owning an equal share in the venture. Based in Oslo, Sapa is the largest aluminium extrusion-based solutions company in the world, with one hundred plants in over three dozen countries, and employs almost 23,000. It began as Skandinaviska Aluminiumprofiler AB in 1963, building its first extrusion facility 200 miles southwest of Stockholm in Vetlanda, and turning out its first extrusions in 1967. Norwegian conglomerate Orkla Group purchased Sapa in 2005 and delisted the company from the Stockholmsbörsen (Swedish Stock Exchange). American aluminium giant Alcoa partnered with Sapa to form Sapa Alcoa in 2007, and in 2008 Sapa gained Alcoa’s soft aluminium alloy extrusion business from Orkla after Orkla executed an asset swap with Alcoa. Norsk Hydro mixed in its extrusion business in 2012, at which point it acquired its 50% share.