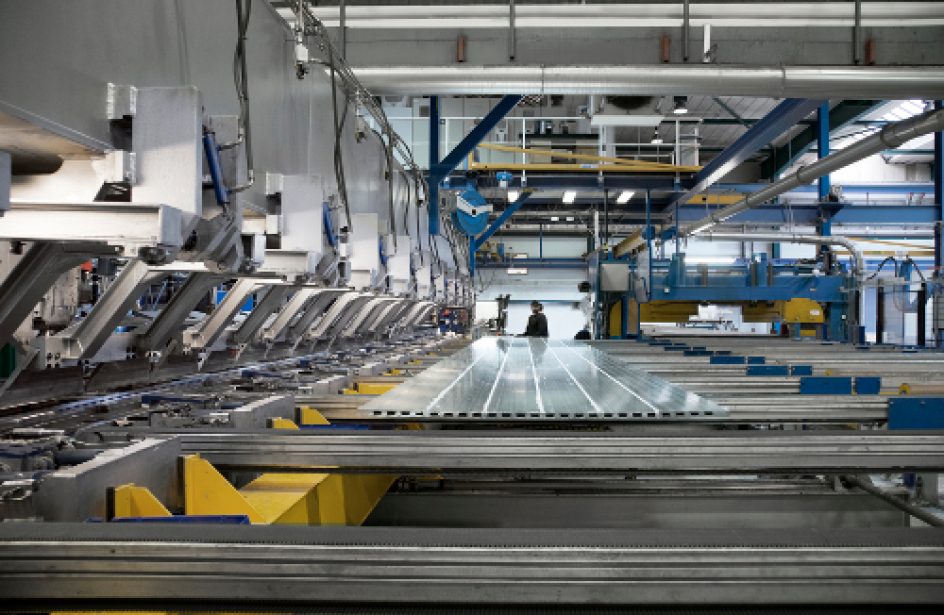 Norway’s Sapa AS announced an initiative yesterday to develop new machinery that produces large, light aluminium products for offshore and maritime applications. The machinery is of sufficient size to produce aluminium panels 59’ long and 11-1/2’ wide.

The machinery in question is a large-scale friction stir welding machine installed at a plant in Finspång, Sweden that can weld single-sided and double-sided welds on aluminium profiles with a material thickness of up to just over 5/8”, assembling panels of the dimensions listed above. Such panels can be made either curved or flat. According to Sapa, the machine, which is the largest in Europe and among the largest on Earth, will be fully functional next month.

Making longer and wider panels helps the offshore oil and gas industry by reducing the number of parts used in the construction of drilling platforms and other such structures, says Sapa. This in turn reduces assembly time and cost.

“Our ability to join thin-walled lightweight designs into large panels will make a big difference for customers in the marine and offshore industries, where such sizes are best suited, and where cost savings are key. Reducing lead time significantly is another benefit,” says John Thuestad, executive vice president responsible for Sapa’s extrusion organization in Europe. 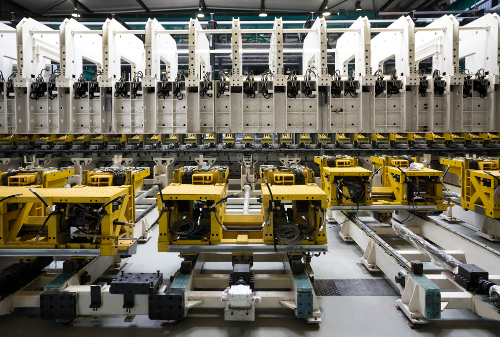 Sapa is also improving technology by developing new alloys specially tailored for marine use. Aluminium has long been used in offshore construction due to weight-saving requirements, and is generally superior to steel in many applications due to a higher strength-to-weight ratio, higher torsion resistance, corrosion resistance, and overall lower maintenance requirements. Aluminium also does not become brittle in low temperatures like steel.