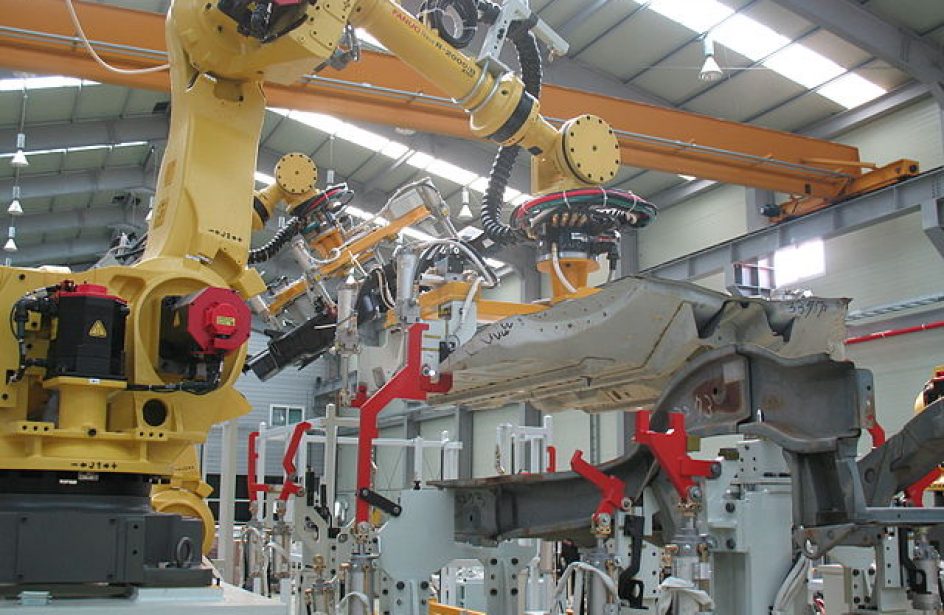 Norway’s Sapa AS has developed a revolutionary new automobile brake line using a high-strength aluminium alloy. The new system, which was announced yesterday, will be officially debuted at IZB in Wolfsburg, Germany later this month.

“The entire industry is on a mission to reduce weight in cars as a key to lowering emissions,” explained innovation and technology manager Jens Sandahl Sørensen. “In Sapa, we are using our knowledge to identify new parts where we can use aluminium to make cars lighter, safer and more efficient. The brake line development is one such innovation, that can reduce the weight with over 50 percent compared to steel.”

According to Sapa, the usual length of brake lines in consumer vehicles is between 36’ and 42’. By using an aluminium alloy in place of steel, manufacturers can reduce the roughly two pounds of weight by up to sixty percent. The firm says the system is a combination of a new high-strength alloy and a proprietary production process that greatly improves the system’s mechanical properties. They indicate that the new system has passed tests for OEM specifications, including tests for vibration resistance, burst, torque, leak resistance, coating adhesion, and corrosion resistance.

“Aluminium is a material that gives enormous flexibility in both design and workability, and this opens up for new developments,” says business development manager Klaus J. Sandfeld. “The automotive market is one of Sapa’s main markets, and we are dedicated to investing in research and development to help car manufacturers develop lighter and safer cars.”