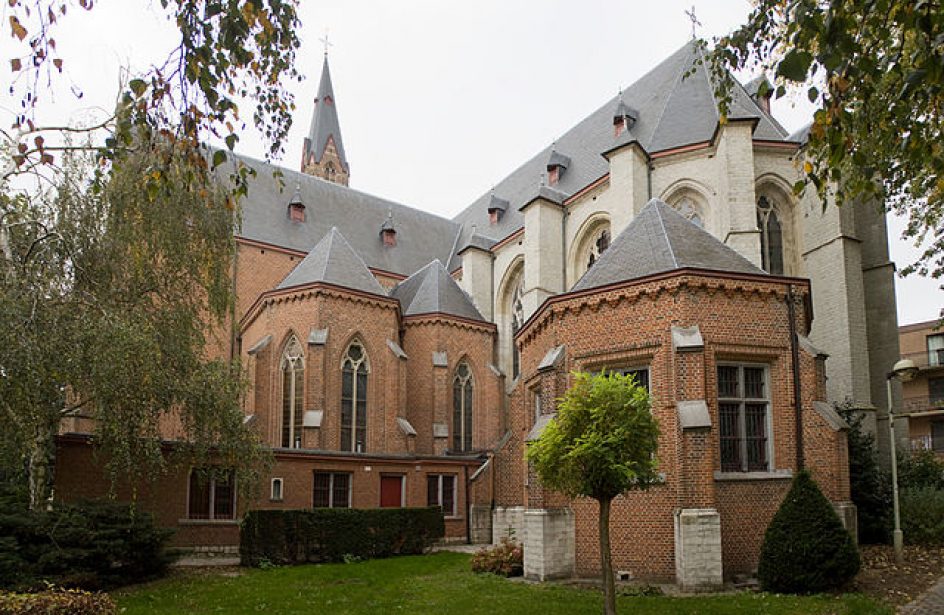 Atlanta’s rolled and recycled aluminium firm Novelis Inc. yesterday announced the completion of the sale of its operations in Duffel, Belgium to GFG Alliance’s international aluminium subsidiary Alvance in compliance with conditions placed on it by the EU and China for purchase of Aleris.

Novelis received payment of €210 million in cash from GFG Alliance, with another €100 million subject to post-closing arbitration between the parties.

Last year the European Commission and Chinese State Administration for Market Regulation both made sale of the Duffel plant to a suitable third party a condition of government approval for the purchase of Aleris by Novelis. In November of last year Alvance stepped forward as a buyer and was subsequently approved of by both regulatory bodies.

Though regulators stated that Novelis’ ownership of the Duffel plant gave it too great a share of the European downstream market, the firm resisted the argument. Ultimately neither government relented.

Novelis noted that the purchase of Aleris enhances its pro-forma financial profile and provides it with a great deal of strategic benefits. It says the company continues to be value accretive and still has a long-term outlook that continues to match with the original acquisition case.

Novelis is a subsidiary of Mumbai’s Hindalco Industries Ltd. Based in Atlanta, the firm accounts for almost half of Hindalco’s consolidated revenue. The world’s largest recycler of aluminium, Novelis conducts operations in ten different countries, employs around eleven thousand people, and reported US$10 billion in revenue for the most recent fiscal year.

Alvance is a part of the GFG Alliance, which is a conglomerate with several interests in steel, aluminium, and infrastructure. Alvance employs about 1,700 workers and boasts an aluminium production rate of 332 thousand metric tons per annum at present.