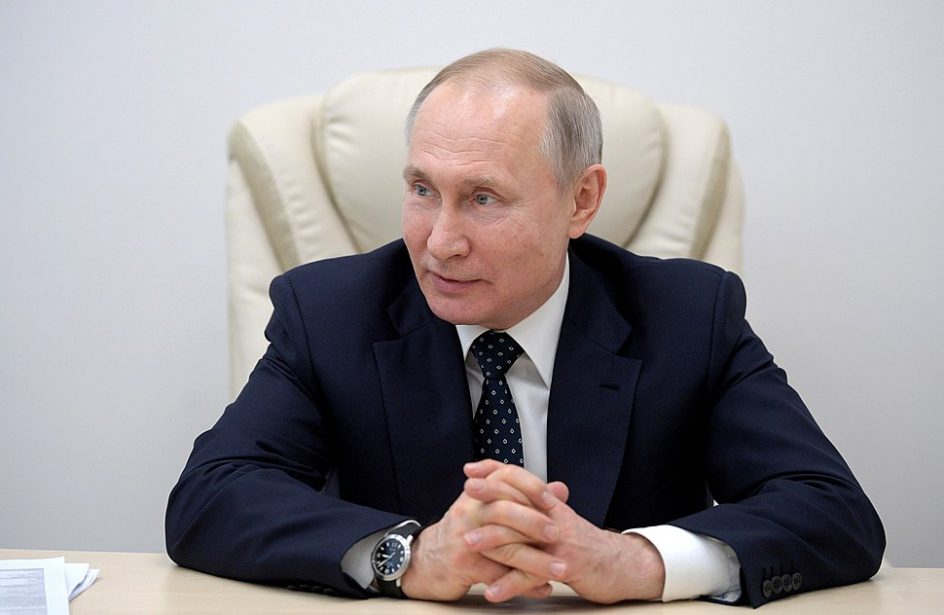 Russia’s aluminium sector could be in for some major changes to combat sanctions against the country, as raw materials and sales of finished product have been hampered due to limits enacted by the global community. Such was the message delivered by Russia’s leader Vladimir Putin on Wednesday.

In a televised meeting with various metals industry heads, Putin indicated that his country should ramp up domestic metals consumption by increasing construction of housing, infrastructure, and factories.

“To support demand for domestic metal, we must launch long-term projects and programmes whose effect the entire economy will feel.”

Although no sanctions have yet been handed down on companies like En+ Group or its subsidiary UC Rusal, many shareholders and other individuals associated with those firms have been targeted for sanctions, including Rusal’s founder and shareholder Oleg Deripaska.

Western nations have avoided sanctioning aluminium and other metals firms thus far in order to preserve supplies and maintain commodity prices at something close to reasonable levels. However, the sanctions on individuals attached to those firms has led to difficulty in paying overseas creditors, complications in importing needed equipment, and precipitous drops in share prices.

“There is no reason to believe that the behaviour of our partners will fundamentally change,” predicted Putin.

“We must make changes to the structure of production and the supply of Russian metallurgical products.”

Putin went on to advocate for expanding industrial capacity and widening the menu of products on offer by Russian firm.

The sanctions levied on Russian business are “illegal,” he opined, stating that they ran afoul of World Trade Organization rules. Those illegal sanctions have blocked markets for Russian goods and have made buying components next to impossible for Russian producers.

Sanctions on Russia’s economy began shortly after the Russian military’s invasion of Ukraine in late February.