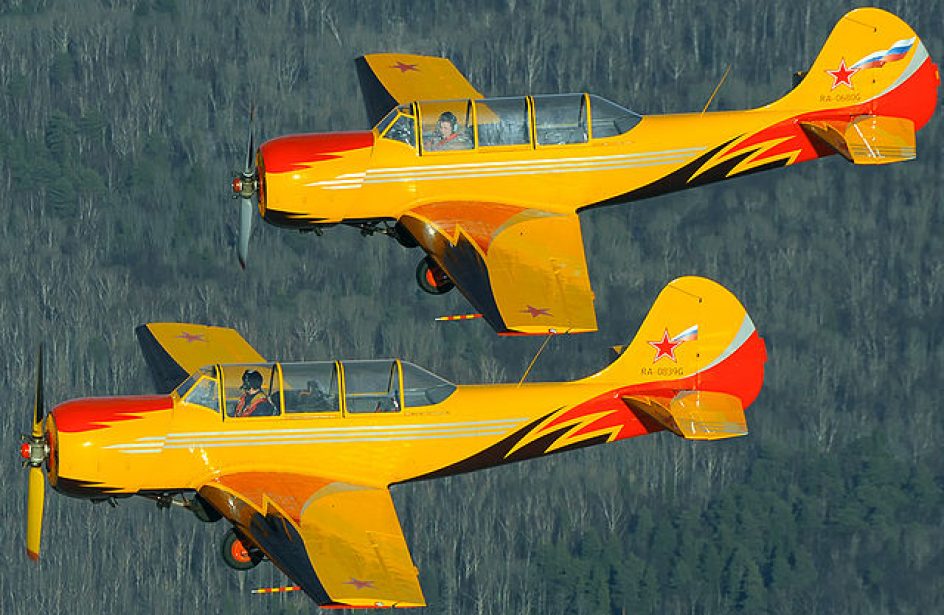 Researchers at a university in the Russian Federation have developed the world’s first all-aluminium aircraft engine.

Russian news agency TASS reported last week that the breakthrough at Novosibirsk State Technical University in southwest Siberia. According to the Novosibirsk Region Ministry of Education, this design is the first to utilize aluminium in even heavily-stressed components.

“The world’s first aircraft engine fully made of aluminum has been developed by designers of the basic Novosibirsk State Technical University. Even the parts exposed to the highest loads are made of aluminum, namely, the crankshaft, cylinder barrels and the flywheel.”

Per the research team, replacing high-stress parts normally made from steel became possible thanks to a breakthrough method for applying a microscopic layer of aluminium oxide on the parts’ surfaces, yielding a significantly stronger part than before.

The resulting all-aluminium engine weighs in at 440 lbs, which represents a weight drop of about 110 lbs. In addition, the engine boasts a 10-percent power increase with a corresponding drop in fuel consumption of 15 percent, all on standard fuel.

Designed for use in the Yakovlev Yak-52 as a replacement for the aerobatic trainer’s obsolete powerplants, the prototype engine has already been tested on the platform, yielding satisfactory results. Researchers say the next step is a test of the engine’s longevity, which will determine whether it will last for the theoretically-anticipated 2,000 hours of use.