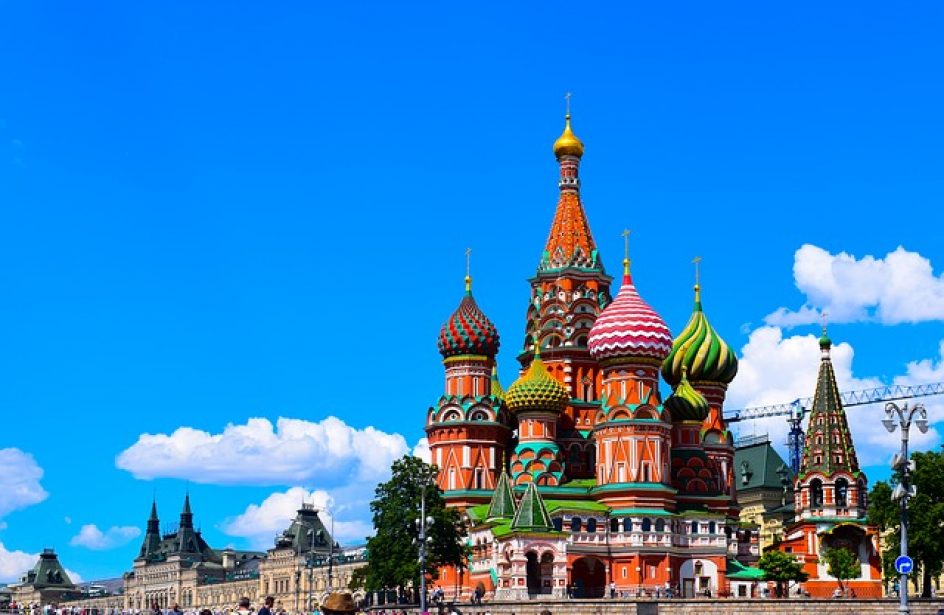 A prominent lawmaker in the Russian Federation government is urging a swift and strong response to the economic sanctions levied upon global aluminium imports, just as Canada, Mexico, and the European Union have already promised to do.

Vladimir Gutenev, Russia’s First Deputy Chairman of the State Duma’s Committee on Economic Policy, Industry, Innovative Development and Entrepreneurship, told Russian News Agency TASS over the weekend that a tit-for-tat response is the government’s best move at this juncture.

“I believe time is ripe for Russia to be tough on this issue. The tariffs on steel and aluminium for us, along with China, Japan and some other countries, were imposed earlier. According to the Ministry of Industry and Trade, the Russian economy’s damages from the US tariffs will amount to nearly $3bln – at least $2bln for steel and $1bln for aluminium.”

Gutenev continued by pointing out that the Trump administration’s moves to throw up hurdles against the free trade of aluminium fly in the face of World Trade Organization rules, warning that any delay on the part of Russian lawmakers are likely to “spark further aggressive steps against it.”

The two countries have developed a thriving trade relationship of late, according to Gutenev. Last year the United States exported US$7 billion in goods to Russia, while Russian companies reciprocated with importing US$17 billion in American-made materials. However, he warned that tariffs on aluminium may jeopardize a goodly portion of that commerce.

“Despite the surplus in trade, we may abandon some US items such as cleaning agents, foodstuffs, alcoholic beverages and etc.,” Gutenev cautioned.

To date, Mexico’s government has announced that plans are in the works for retaliatory tariffs on American goods imported into the country, and the Canadian prime minister recently released a list of American goods that will face significant tariffs so long as the Trump administration’s aluminium duties are in place.