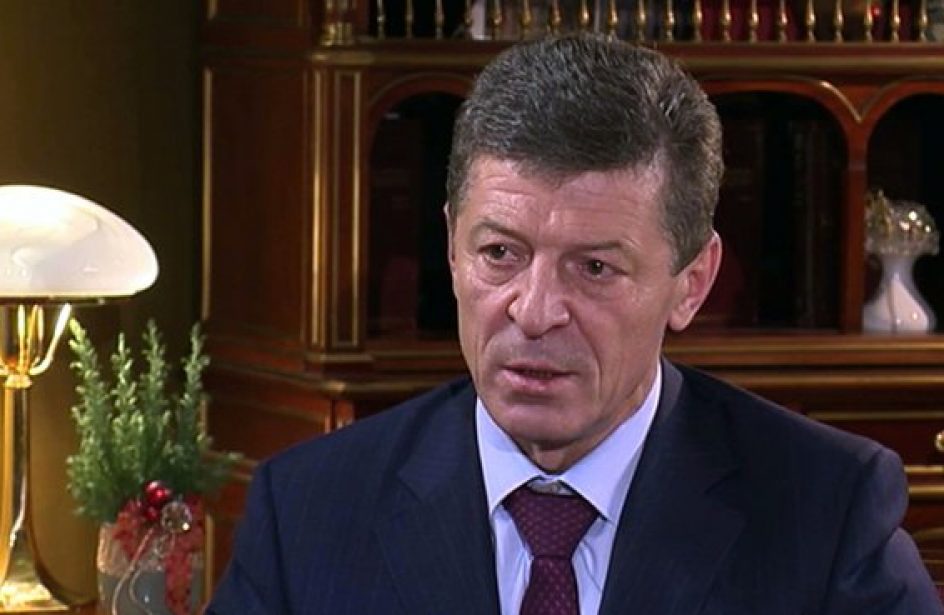 The Russian Federation government is in the process of finding new and effective ways of boosting its country’s native aluminium industry. So said one of the state’s top officials in the course of comments made to the press last weekend.

“The measures aimed at supporting our aluminum industry are being developed. I have already met with the business [circles] and discussed that,” Kozak assured members of the fourth estate present at the conference.

However, Kozak, who stepped down from his role in government earlier this month, declined to provide specifics regarding Moscow’s plans.

Whatever help the Kremlin is able to offer Russia’s aluminium industry will be welcome indeed owing to the difficulties the sector has been facing the entirety of this year. In the winter’s waning moments the Trump administration imposed a blanket 10-percent tariff on all aluminium shipped into the United States, instantly throwing the global aluminium market into turmoil. Though a handful of countries have been granted temporary and permanent exemptions from the measure, Russian producers have never seriously been considered as contenders for such a measure by the White House.

Already reeling from the Trump aluminium sanctions, the very next month saw the United States Treasury Department saddle almost two dozen Russian businessmen and politicians with sanctions for alleged involvement in activities Washington, D.C. says were crafted to destabilize global events, including allegedly meddling with the 2016 presidential election in the United States. Russian metals magnate Oleg Deripaska, En+ Group, and U.C. Rusal found themselves as targets of the sanctions, causing significant difficulties for both businesses and companies with which they trade as well. Deripaska has taken steps to distance himself from both firms in hopes that it will mollify the United States government, but no response from American regulators has yet been given.