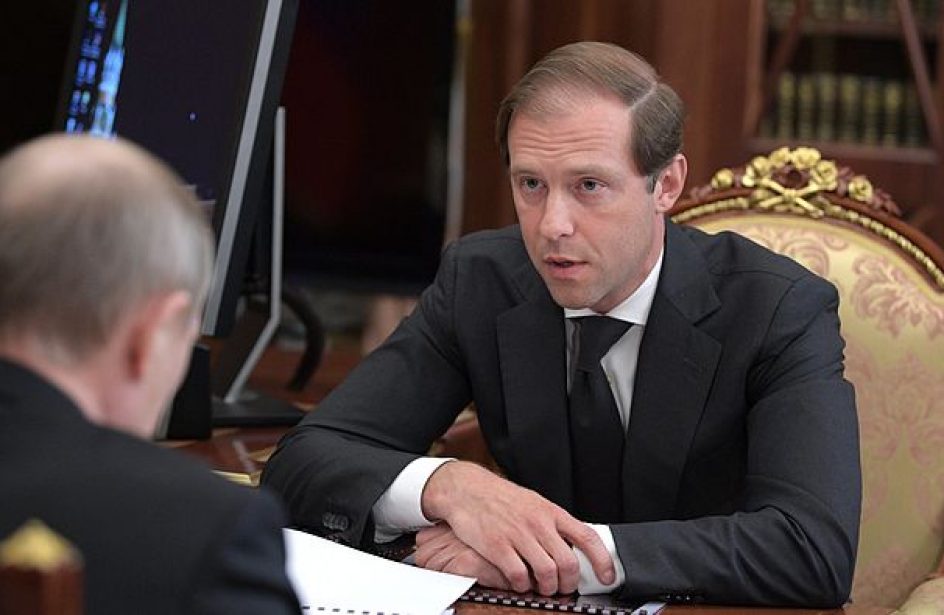 The Russian government is prepared to step in with help for aluminium smelting giant U.C. Rusal should the Trump administration’s sanctions persist and affect operations.

According to comments made by Industry Minister Denis Manturov, the Kremlin is prepared to go so far as to purchase metal from the state’s own supplies in an effort at aiding the world’s second-biggest aluminium maker.

In a dialogue with the media in Siberia on Tuesday, Manturov said that the Russian government had already developed a Plan B should negotiations to lift the sanctions fail.

“There might be (aluminium purchases for the state stocks) but for now, there is no such need,” he explained.

According to unnamed industry sources who spoke with Reuters in June, Rusal may find itself in dire straits should the sanctions not come to an end by September. Though initially given only weeks to comply when sanctions were handed down in April, firms with business relationships with Rusal are now allowed until October 23 to wind down their commercial contacts before themselves becoming a target for sanctions.

Oleg Deripaska, who is himself a target of U.S. sanctions under the same action that froze Rusal’s assets, controls a 66-percent interest in En+ Group, and En+ Group has a 48-percent stake in Rusal.

Deripaska, Rusal, and En+ Group were all named by the United States Treasury Department’s Office of Foreign Assets Control as part of a broader group of Russian individuals and firms allegedly participating in actions to destabilize governments around the globe, including having a hand in influencing the 2016 presidential election in the United States. The OFAC designation of Rusal has wrought havoc with global supply chains.

According to individuals close to Deripaska, he has already come to terms with the idea that the ultimate survival of both En+ Group and Rusal may well depend upon his relinquishing the reins to another.