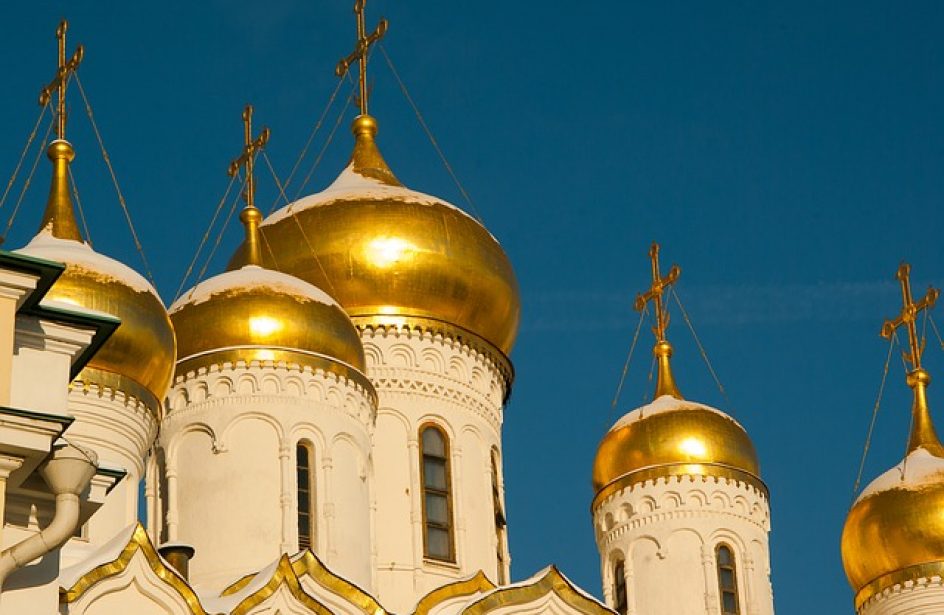 The government of the Russian Federation said yesterday that it is in the midst of crafting a response to the lately-enacted blanket 10-percent tariffs upon aluminium imports put into place by United States President Donald Trump.

Russia’s Deputy Economic Development Minister Alexei Gruzdev made the announcement in the course of remarks he made to students of the Ural Federal University.

“Russia is closely following and fully participating in all these processes. We will form our official estimate and make relevant statements. I am not authorized to anticipate the government’s decisions, but they are being prepared.”

Gruzdev’s remarks come at a tense time between the countries’ governments, especially in light of the fact that the Russian trade mission to the United States was among the dozens of diplomats expelled as part of the ongoing controversy surrounding a nerve-agent attack allegedly carried out by the Russian government.

Nevertheless, Russian diplomats say they will continue to press their argument, especially in light of the estimated US$3 billion in damages to Russian companies the tariffs are expected to cause.

“Certainly, this is challenging in terms of atmosphere, because functions were exercised through diplomatic missions, which include the trade mission also, when there was a need to help an entrepreneur from one country to find a partner in other country, assist with negotiations and give an expert opinion regarding the buildup of relations. Actual closing-up of activities of the trade mission in the US will definitely exert influence from this standpoint.”

For his part, Gruzdev expressed his personal wish that the current state of arrangements are simply an exception and not a harbinger of things to come.

“I hope this race of non-market competition will end eventually and we will return to normal relations,” he concluded.

To date, Argentina, Australia, Brazil, Canada, Mexico, the Republic of Korea, and the European Union have all been granted exceptions to the Trump aluminium tariffs through the end of this month.