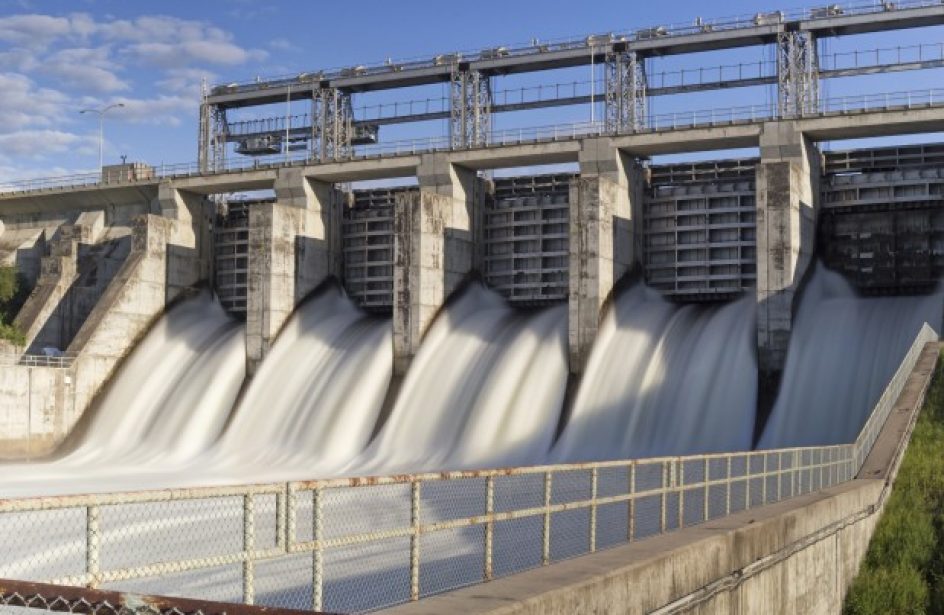 The Russian Federation is amenable to switching its power sources to renewables, but any such transition will be gradual so as not to spike power prices and, by extension, the industries that rely upon them heavily, including aluminium smelting. Such was the message conveyed by the country’s Deputy Energy Minister Pavel Snikkars earlier this week.

Snikkars made his comments to the wire service Reuters in response to the German government’s observation that invoking a carbon tax across the European Union may sweeten the deal for switching to renewables there.

“We are not ready for sharp price volatility in the electric power sector, that’s why we will act more gradually in the renewables part,” Snikkars said to the wire service in a written response.

Snikkars comments were made in response to an interview in German media with German Foreign Minister Annalena Baerbock in which she said she’d consider it a “blessing” to work with Russia on a conversion to green energy. She argued that Russia has “blackmailed” other European countries with its energy prices, as it is the supplier of fully one-third of Europe’s natural gas.

The EU has been mulling a CO2 tariff for several months, as the idea was first floated last summer. The tariff, which would go into effect in four years, would be assessed on carbon-intensive imports, including aluminium. According to experts, a tax of this sort would exact a severe toll upon Russian industry.

Inter RAO’s Alexandra Panina said it was keeping a close eye on such a tax, but they are hopeful that cooperation between the EU and others would be possible. However, with inflation at 5.1 percent in the Eurozone in January, she warns that a tariff of this sort would only exacerbate problems.

“Introduction of a carbon border tax would speed up inflation, which beat multi-year records last year, and would lead to an additional rise of prices to all the goods in the EU.”

Panina went on to say that the brunt of the rise in prices would ultimately be borne by the EU’s consumers.