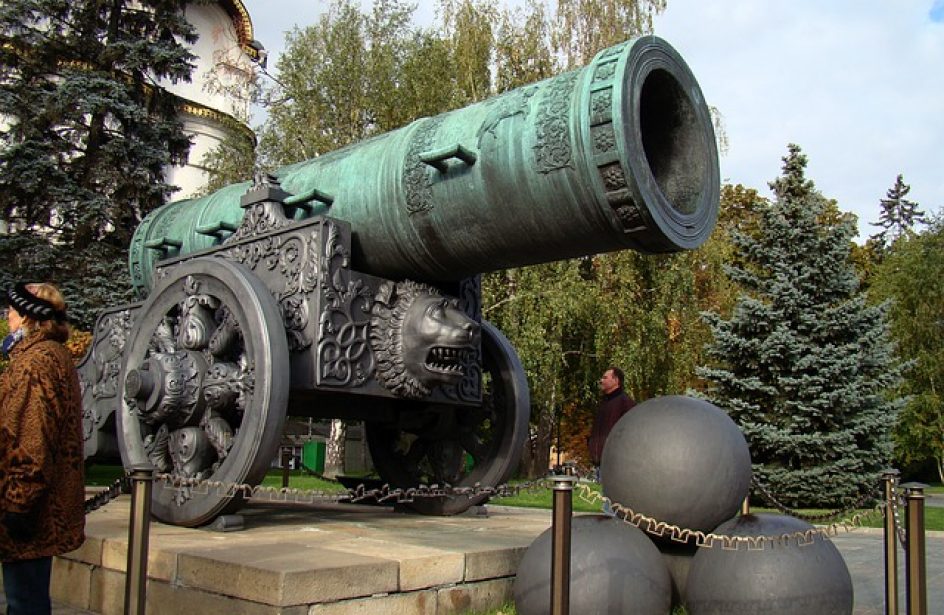 The government of the Russian Federation has become the latest entity to file suit at the World Trade Organization against the United States over the Trump administration’s blanket tariffs upon aluminium and steel imposed earlier this year.

Russian Economic Development Minister Maxim Oreshkin announced the action on Friday, noting that consultations with the United States government were also sought after.

Oreshkin noted that his government is the seventh entity to bring a suit against the United States over the Trump administration’s tariffs on steel and aluminium, following the European Union, the People’s Republic of China, India, Canada, Mexico, and Norway.

He explained that consultations would be the first step in the process, with the World Trade Organization offering a platform and a framework for the two governments’ representatives to seek an amicable conclusion first.

“If during the consultations such ways are not found, Russia will be able to apply to the WTO with a request for the establishment of an arbitration group to review the dispute,” Oreshkin elaborated.

Though only a handful of countries obtained permanent exceptions to the Trump aluminium tariffs, Russia was evidently never seriously considered by the administration for a reprieve of any sort.

The tariffs, which took effect on March 23, were followed only days later by crippling sanctions against Rusal, En+ Group, and Oleg Deripaska by the United States Treasury Department. Alleging that they were part of a group of Russian businessmen, government officials, and business enterprises engaged in “nefarious” activities to destabilize global governments, Rusal has been particularly hard hit.

Many of Rusal’s overseas trade partners who were not suspected by the government of wrongdoings have also borne the brunt of such sanctions while struggling through a global aluminium market already thrown into calamity by the blanket aluminium tariffs.