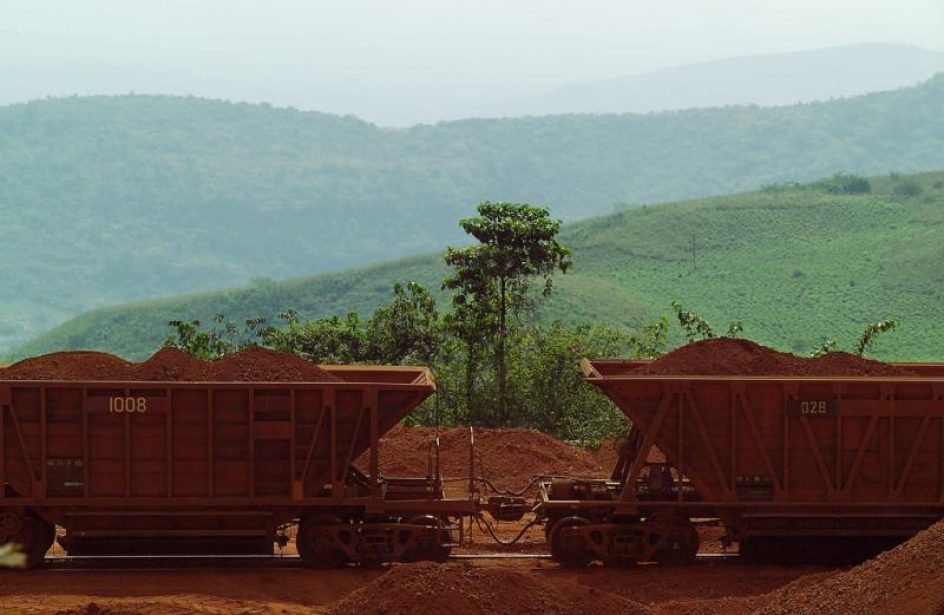 Russian Federation aluminium behemoth UC Rusal told domestic media yesterday that plans are in the works to commission the 3-million-metric-ton-per-annum Dian-Dian bauxite mine in the African country of Guinea by next spring.

“We look forward to deliveries of first bauxites to our alumina refinery in Ireland by next spring. We can proudly say today that we started bauxite mining [in Dian-Dian deposit – TASS]; first 100,000 tonnes of bauxites [were mined]. We are constructing and producing in parallel.”

Itskov went on to say that the firm’s overall investment in the initial two phases of the project are projected at US$216 million.

He continued by saying that the firm plans to invest another US$130 million to put back into production the bauxite and alumina operation at Friguia. Rusal halted operations there in 2012.

“If we made decision on its further development, then calculations should be made. The situation is not fully clear. However, deposits of bauxites are good there. The plant owns about 300 mln tonnes of bauxites. This will be enough for 100 years of operations,” explained Itskov.

The Friguia production complex has been managed by Rusal since 2002 and was subsequently privatized four years later. The complex, which produces high-grade alumina (G-00) and alumina hydrate, is expected to resume operations in April. The mine features 100 miles of dedicated railway and has a nameplate capacity of 618 thousand metric tons of alumina and 2.1 million metric tons of bauxite. The complex utilizes the Bayer process and employs over one thousand people at the site, making it one of Guinea’s largest employers.