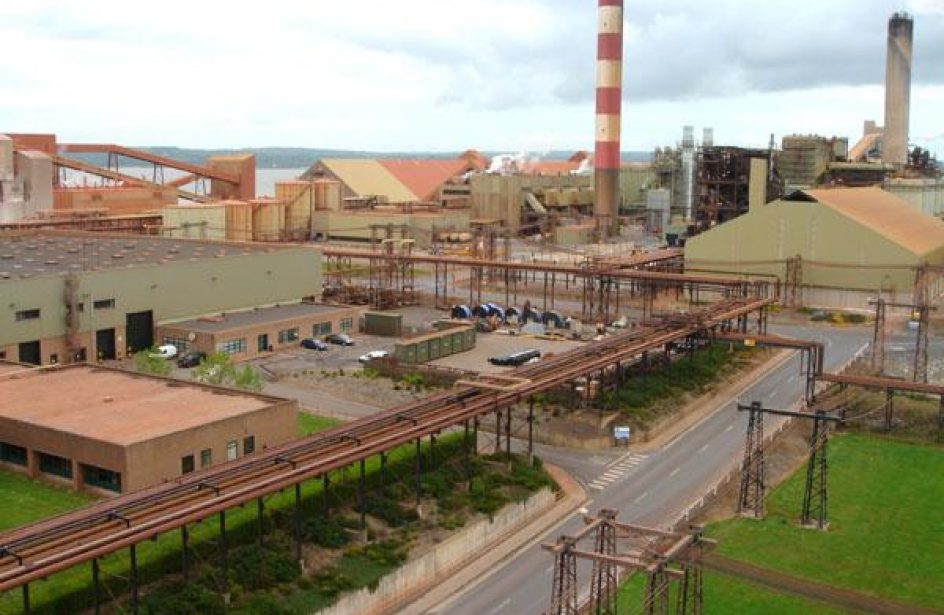 The Republic of Ireland’s Aughinish Alumina plant pulled off an astounding reversal in its bottom line, reporting a US$14.4 million pretax profit one year after turning in a US$12.1 million loss.

According to financials, the plant’s turnovers dropped four percent, from US$719 million to US$688 million.

“The alumina refinery operation was steady and reliable throughout 2015,” it said.

In 2014 Limerick Alumina Refining Limited, the entity that directly owns and operates the plant, entered into an agreement with former owner Glencore two years ago to produce aluminium and was tendered an advance of US$400 million. Interest in the amount of US$14.4 million was charged on the advance last year, and the total due by the end of 2015 was US$186.4 million.

Although Limerick Alumina Refining Limited has no employees, staff costs for the related firm Aughinish Alumina Limited saw its staff costs drop in 2015 to €49.2 million, down from €55.1 million the year prior.

In addition to a drop in overhead, the firm credits lower raw materials and energy prices for a return to the black.

Previously owned and operated by Glencore plc, the plant in Limerick utilizes the Bayer process in producing alumina and alumina hydrate. It is the largest alumina refinery in Europe with a nameplate capacity of two million metric tons per annum. The plant, which is now part of UC Rusal’s portfolio, currently employs 450 workers. It features a deepwater terminal on the Shannon River estuary that facilitates delivery to other ports in Europe. Its certifications include ISO 14001 (environmental management standard), ISO 9001 (quality management standard), ISRS (health and safety management standard), and an Industrial Emissions Licence from Ireland’s Environment Protection Agency.