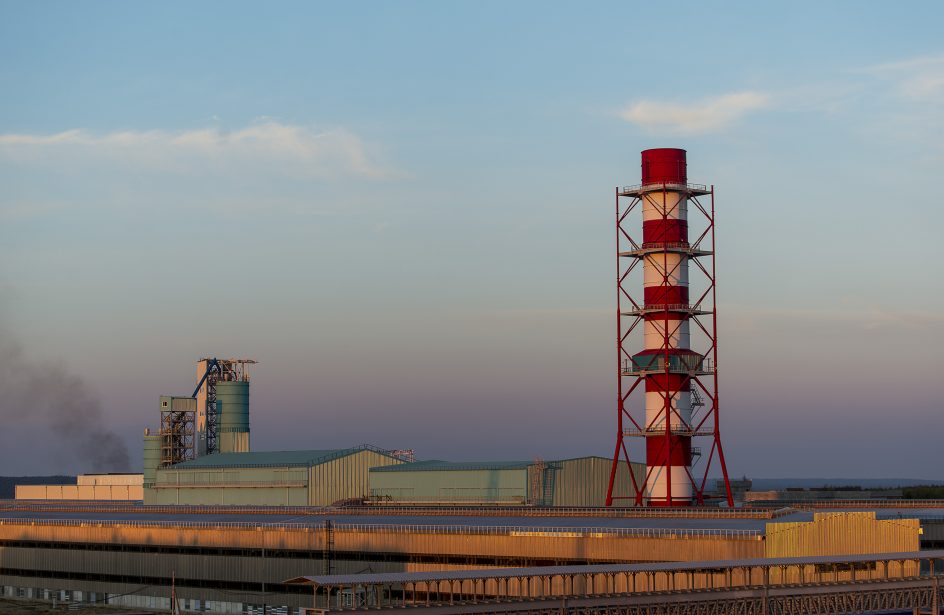 Russian Federation aluminium major UC Rusal announced second quarter 2016 results yesterday, showing a five percent bump in aluminium sales in the first half of the year, thanks largely due to the firm’s opening of its Boguchansky smelter (currently operating in test mode)

Rusal indicated that there is reason for hope in an increase to that number, however. Prices are on the rise due to an increasing metal deficit, especially in the People’s Republic of China, improved sentiment from investors toward the metal, and continued strong manufacturing growth. Further, only 900,000 metric tons of capacity restarted in the first half of the year, out of 4.8 million metric tons that were idle in China at the first of this year. Rusal attributes this to strong central government control, high restart costs, and weak finance availability.

A thirty-percent jump in thermal coal prices since April have been a boon for the metal, the statement points out, boosting the cost structure for power-intensive aluminium, supporting higher prices.

“June’s PMI data offers more evidence that global manufacturing output and wider industrial production activity is improving,” said the company in its press release. “According to Macquarie Bank estimates, global aggregate manufacturing PMI rose by 0.9 points to 51.1 in June, the highest level since May 2015. Russian PMI in processing industries grew strongly to 51.5 level in June from 49.6 in May 2016.”