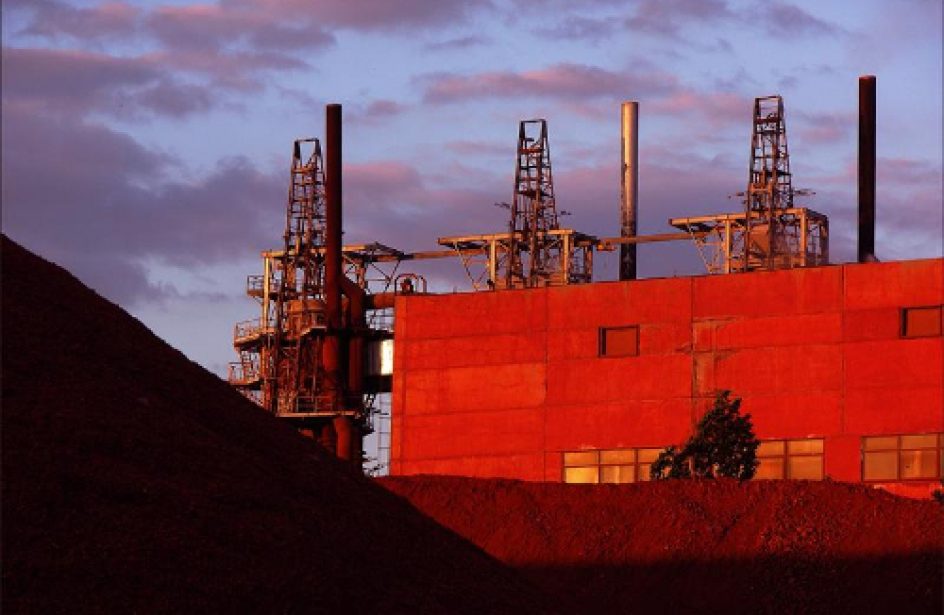 Russian Federation aluminium titan U.C. Rusal reported operational results for the fourth quarter and full year of 2016 yesterday. Though production totals tended to rise in the quarter and over the course of the year for aluminium and alumina, a difficult commodities market hampered profits derived from sales in 2016.

Rusal’s aluminium production for the year totaled 3,685 thousand metric tons, a 1.1% increase over the previous year. The volume of aluminium sold over the course of the year totaled 3,818 thousand metric tons, up 4.9% from the previous year, with an average realized price of US$1,732 per metric ton, which was a drop of 13.4% from 2015. The year’s production volume increase was largely due to additional production by the Boguchansky smelter, whereas the firm attributes the price drop to structural changes in the market as well as an overall fall in LME aluminium prices.

Rusal’s alumina production for the just-ended quarter totaled 1,939 thousand metric tons, a 4% increase over the previous quarter. The firm’s Russian refineries accounted for one third of the quarter’s production. Output at the Nikolaev refinery in Ukraine jumped 12.3% thanks to a capacity upgrade, but the remainder of Rusal’s alumina assets produced volumes generally in line with the firm’s production plans. Modernizing and debottlenecking capacity at Russian and Ukranian refineries led to a 1.1% increase in production for the year, totaling 7,527 thousand metric tons.