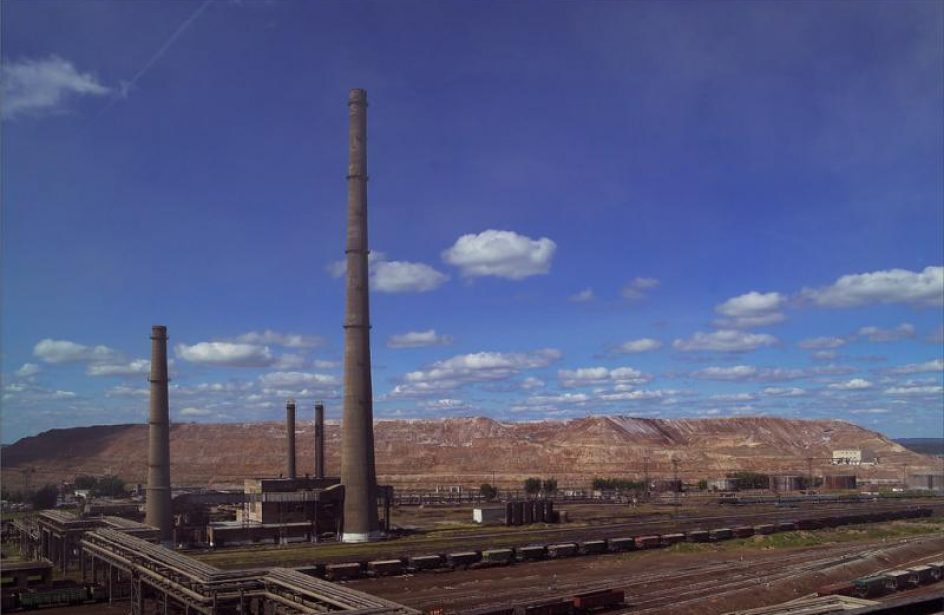 Russia’s UC Rusal reported results for the first quarter of 2016 early Friday, turning in an increase in sales to 957,000 metric tons, which is up from 876,000 metric tons in the previous quarter, an increase of 9.2% quarter-on-quarter. The firm turned in stronger numbers this quarter, largely on account of a drop in production from the People’s Republic of China and a corresponding rise in the price of aluminium.

Although sales were up for the quarter, production was down slightly to 916,000 metric tons, a drop of 0.5% quarter-on-quarter. The firm’s smelters ran at an average of 95% of capacity in Q1, and smelters in Siberia accounted for approximately 94% of Rusal’s overall production.

Rusal’s share of value-added principal in overall aluminium sales dropped slightly to 41%, which is down from 45% in the previous quarter, thanks to greater aluminium sales. The volume of VAP was essentially unchanged from Q4 2015.

The firm’s realized aluminium price for Q1 was off by 3.6% from the previous quarter at US$1,666 per metric ton, due largely to a drop in average aluminium London Metal Exchange QP prices as well as the average premium. A delayed recognition of the market premium’s benchmarks in the realized aluminium premium coupled with a lower share of VAP in the firm’s product portfolio was behind the drop.