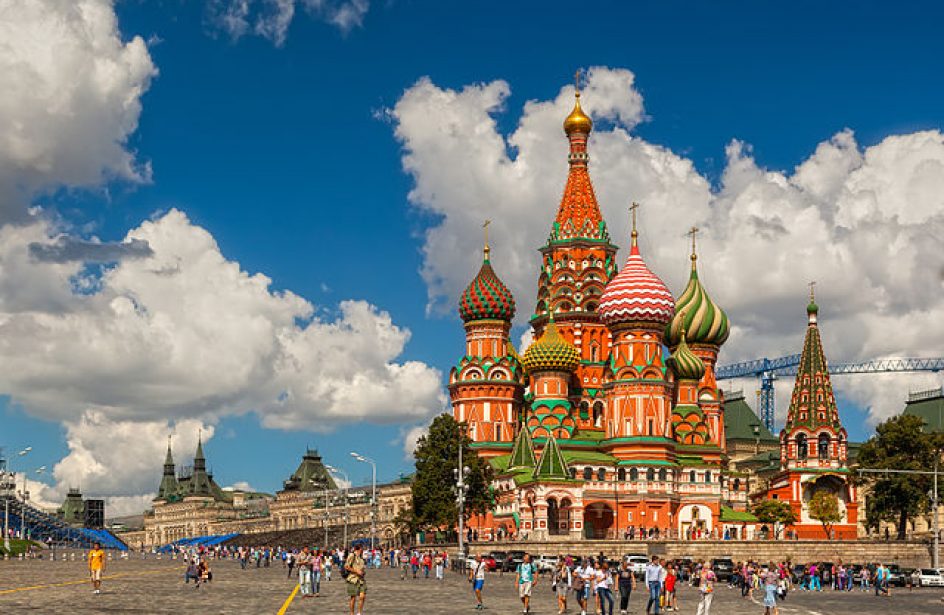 Russian aluminium giant UC Rusal is not planning to close two of its plants thanks to the recent rebound in the metal’s prices, according to remarks made by CEO Vladislav Soloviev to Russian News Agency TASS. However, Soloviev did not rule out the possibility of closing plants in the event that the price falls below US$1,500 per metric ton.

“We talked about reducing capacity by 200,000 tonnes of aluminum, meaning two plants – Kandalaksha and Novokuznetsk. [One] year ago, we said that suspension of capacity at the Kandalaksha plant will depend on contract signing with Rosatom, Novokuznetsk – on the general market situation. We signed Kandalaksha contract, [and] the market situation has improved. But this does not mean that the issue is gone completely, [as] we continue monitoring this company,” Soloviev said.

At the present time, the price of aluminium is hovering around US$1,600. However, should it fall below US$1,500, plant closings could become a possibility, he explained.

“If, for example, two months later, the price falls to $1,450, I will say it again – the plants will be at risk. As long as the price is above $1,500, they are working. Thus, we are talking about [the] financial model – in today’s financial macro-economic conditions there is no need to shut down the plant. In January, even taking into account the contract with Rosatom, this topic was relevant,” he explained.

Soloviev went on to say that the firm may pay dividends to shareholders if the price of aluminium remains above US$1,600.

“The shareholders will decide on dividend payment in September, as usual, after the results of six months and the preliminary results of the Q3. Everything will depend on the metal price and our cash flow. It is difficult to talk about it now. There is also Q3, if the price in this period will be higher than $1,600, we could pay dividends,” he said.

The last time Rusal paid dividends was October 2015. The firm has since adopted a policy that dividends are to be paid at 15% of EBITDA.

As to debt refinancing, Soloviev indicated that the firm had no intention of refinancing its debt, which is US$8.372 billion as of December 2015. Rusal expects to retire US$1.3 billion of that debt this year.

“We received $700 mln due to refinancing, the rest of the debt we will pay using our own funds. This year we are certainly not planning to attract financing,” Soloviev explained.

Soloviev also revealed that it is at present in negotiations with RusHydro to bring in power to Rusal’s Taishent smelter. The smelter at Taishent, which began construction in 2007, is expected to have a capacity of 750,000 metric tons per annum.

“We are discussing with RusHydro and ministries a possible participation of the company in the project of Taishet aluminum smelter. We hope that by the end of summer or until the end of July we reach some decision. There are instructions from the President on this subject, we need to perform,” he said.

On the topic of the People’s Republic of China, Soloviev believes that the window for imported aluminium may open later this year.

“Now it is clear that China at least does not increase production of aluminum. There is no growth of semi-finished products export from China; we even saw a slight decline. Possibly in August-September there will be import, China itself might need aluminum. We will hope that China is serious about this, and capacities will not grow anymore, which means that the market will slowly restore. I think that China until the end of the year will be in balance, maybe in slight deficit that may result in short-term import,” he opined.

Soloviev went on to explain that Rusal is currently receiving a premium from its sales, and it expects growth to continue.

“Premiums are on the same level as at the end of last year. Europe – $75 per tonne, Asia – $85 per tonne. I think that now Asia will grow to $100 per tonne, America will have $7.5-8 per tonne. I believe they have reached a more or less stable level – the bottom, almost. Before the end of the year we should see this level shifting by 15-20% up,” Soloviev said.

Domestic aluminium consumption will continue its modest growth, according to Soloviev.

“This year we saw growth of consumption of our aluminum in Russia. It is not very significant, but it exists, and this is very important, because in 2014 we saw a drop. I think that by 2020 we will get a result similar to what we have stated – 2 mln tonnes per year – instead of 850,000 tonnes now,” Soloviev said.

Soloviev credits the work of the Aluminum Association, formed late last year, for fostering the growth in consumption the country has seen so far this year.

“Without the work of the Aluminum Association it be negative, there is a general contraction of the market by 30%, or about 300,000 tonnes. In 2016 we will lose additional 150,000-200,000 tonnes of aluminum. The total volume of the domestic market is 1.4 mln tonnes, including around 850,000 tonnes of our metal. This year our production will remain at the level of 3.6 mln tonnes,” Soloviev explained.