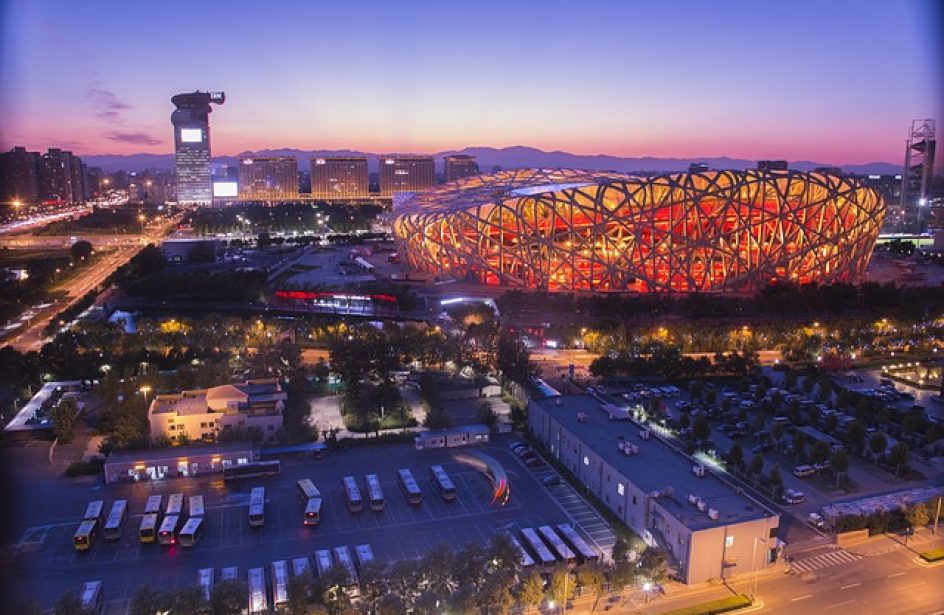 With the other shoe to drop in just under a month in the form of a deadline for third parties to end business relations with the firm, Russian Federation aluminium titan U.C. Rusal is hurriedly establishing a team of traders in the People’s Republic of China to carry on business there. So said a trio of sources claiming knowledge of the situation.

According to reporting by Reuters on Friday, Rusal is in the process of creating a trading company within which the team will work. Per the sources, the Rusal China team will include a sales manager, an aluminum trader, an alumina trader, and an analyst.

Sources told Reuters that the team will be stationed in Beijing, though Shanghai was initially considered a front-runner for the honor. The team will be directed to sell aluminium the company smelts within the Middle Kingdom in addition to seeking out opportunities to import and export it to and from customers abroad.

The office in Beijing will join Rusal’s existing presence in the city, which consists of a representative office. Rusal conducted trading activity in the past through Guangdong’s North United Aluminium (Shenzhen) Co., which was a joint venture between the company and China North Industries Corp (Norinco).

The United States government’s announcement of crippling sanctions against Rusal in April sent shockwaves not only through every level of the firm, but also throughout the aluminium and alumina trade globally. The sanctions, which are based upon the United States government’s contention that Rusal, En+ Group, and Oleg Deripaska took part in actions meant to destabilize governments around the world, have taken an acute toll on the alumina market, which was already struggling through a significant cut in supplies from the world’s biggest alumina refiner in Brazil.

At present, firms conducting business with Rusal have until October 23rd to wind down operations with the company lest they become targets of similar sanctions.

Rusal opted not to comment upon the situation when contacted by Reuters on Friday.