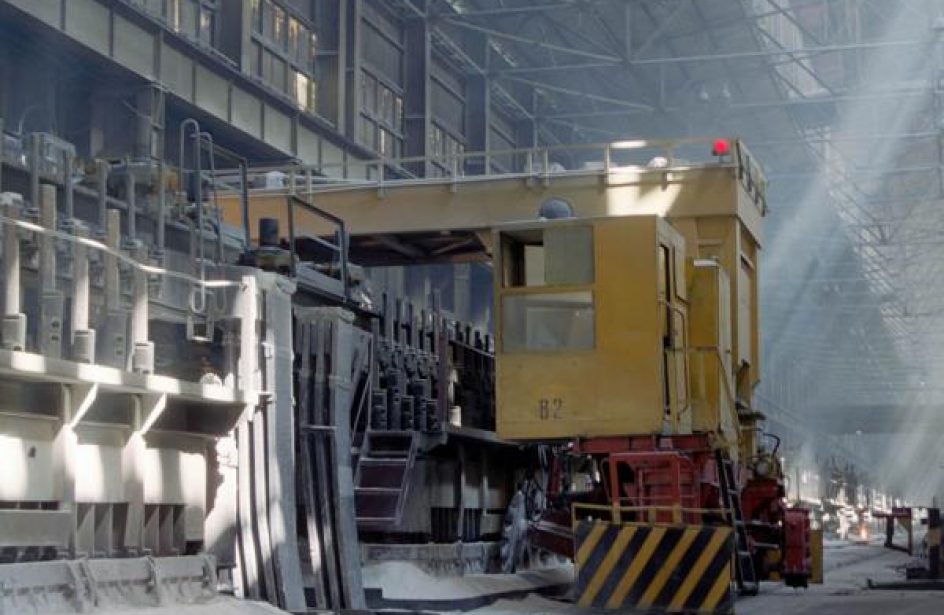 The Russian Federation aluminium smelter United Company RUSAL is planning to spend between US$600 million to US$700 million each year until the end of the decade to increase output capacity of higher value-added aluminium alloy products in an effort to enhance profits in a market with superfluous smelting capacity.

In addition, Rusal is planning to migrate its electricity production to hydropower in that timespan as well. At the present time the firm derives eighty percent of its electrical needs from hydropower sources. Rusal is converting the remaining twenty percent in part due to an anticipation by the company that coal and natural gas will be subject to carbon emissions regulations in the near future.

“I was in Paris two weeks ago where countries are preparing for the [22nd session of the global conference to tackle climate change] … everybody recognises that a carbon price will be here for sure sooner or later, the question is how much,” said Rusal’s CEO Vladislav Soloviev.

“We have already started to calculate for internal purposes a carbon price in order to rearrange our power investment projects,” he explained. Solviev went on to explain that the firm has added on US$10 per metric ton sold to cover planned carbon prices.

The firm is upgrading production facilities to produce more of the in-demand aluminium alloys. Such alloys are becoming more popular due to their strength and light weight. Automotive companies are increasingly turning to aluminium alloys over steel.