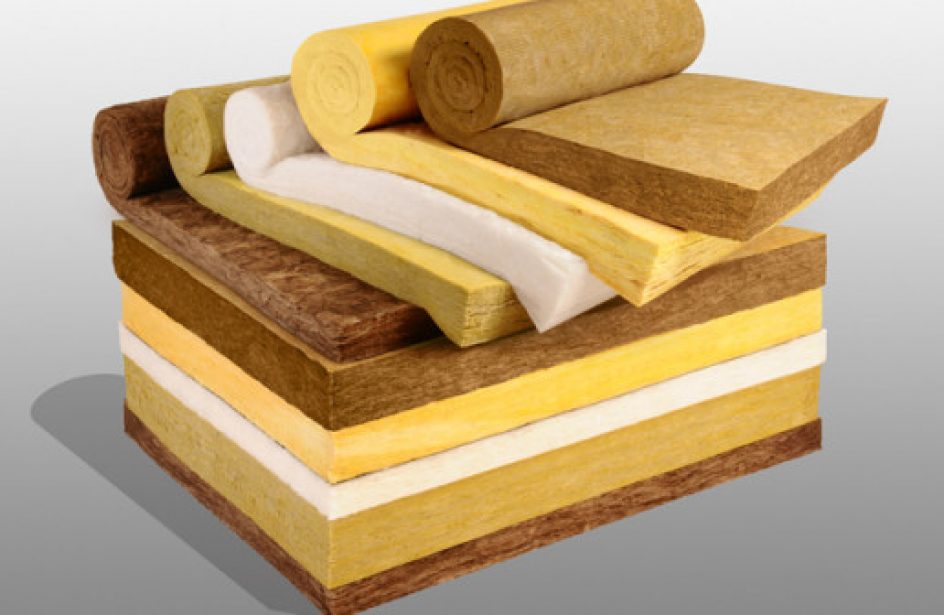 Greek metals conglomerate Mytilineos S.A. has inked agreements for both power provision and offtake for its subsidiary Aluminium of Greece...

Rusal says the pilot plant, which will possess a nameplate production capacity of 5 thousand metric tons per annum, will produce the innovative material with an eye towards marketing it for use in cable production. The material consists of a powder with particles of less than 3 μm, which is about 100 times smaller than the diameter of a human hair. As a result, FPAH has excellent fire-retardant properties, making it a primary ingredient in silicate wool.

“After the completion of the testing process in a lab, which confirmed high quality of the product, and after having received positive feedback from our customers, we decided to construct a pilot plant twice the size of the one we planned a year ago,” explained Evgeny Nikitin, RUSAL’s CEO. “The demand for FPAH in Russia and around the world grows gradually every year. This is why we expect that the new production will reach the designed capacity by the end of 2021, and then we will be able to offer the environmentally-friendly and cost-competitive product to an extensive pool of customers. In addition, if the demand increases, we can build up the FPAH production capacity at the second project implementation stage.”

Silicate wool produced from FPAH is used extensively throughout the nuclear, ship building, aviation, and automotive industries. According to Rusal, consumption of FPAH currently stands at 800 thousand metric tons per annum, with an increase of roughly 4 percent year on year. At present Russia has a FPAH demand of over 30 thousand metric tons per annum, with the entirety of it met by production from overseas sources.

The process to be used at the plant was developed by Rusal’s Engineering and Technological Centre two years ago. Rusal says the first experimental batch was produced in 2017, and that the process is not only economically beneficial, but it is also environmentally responsible as well.