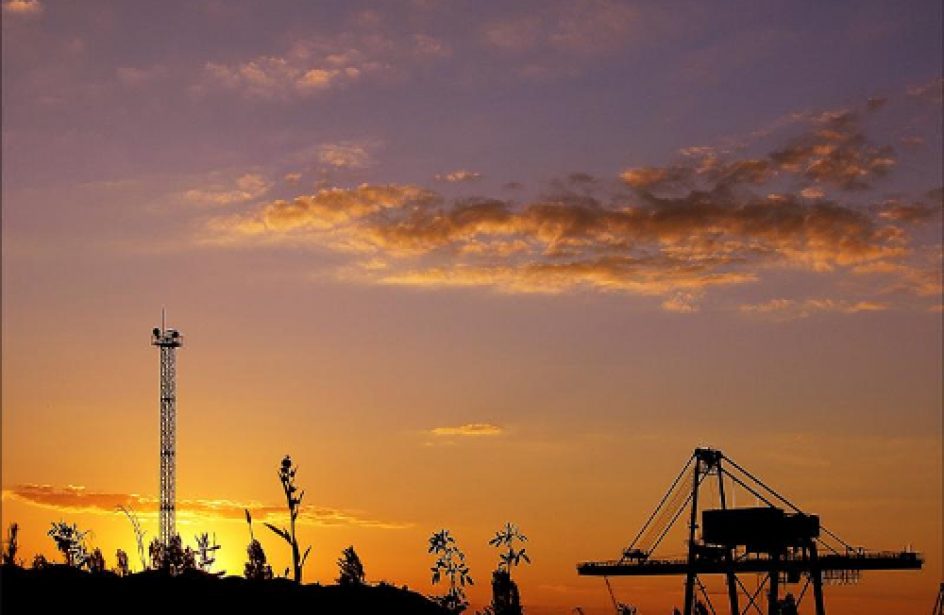 In a research note published by Wood Mackenzie on Monday, the firm said the 1.75 million metric ton per annum alumina refinery near Mykolaiv is likely to tighten the alumina market even further.

Wood Mackenzie analyst Ami Shivkar said that the halt would have an effect on aluminium smelting by the firm, but it would not be immediate.

“Nikolaev’s alumina is transported to the Bratsk, Krasnoyarsk and Sayanogorsk smelters in Russia which together produce 2.5 million tonnes a year.”

“A halt in alumina shipments doesn’t mean an immediate cut in smelter output although the supply chain in Russia is tight, with weeks of alumina stocks on site rather than months,” he continued.

Shivkar went on to say that Rusal is likely to draw more alumina from Aughinish alumina refinery in Ireland to make up for the lost volume from Nikolaev. However, such a move would rob European aluminium smelters of a steady supply of alumina in an already tight supply.

“As a result of sanctions, should counterparties be unable to transact with Rusal as was the case in 2018, then there is a risk that all of Rusal’s overseas alumina assets could be impacted.”

“In this scenario output from Aughinish, Rusal’s Jamaican refinery and its stake in the Australian Gladstone plant could be stranded and ultimately jeopardized,” Shivkar concluded.

Rusal did not immediately respond to a request for comment from Reuters.