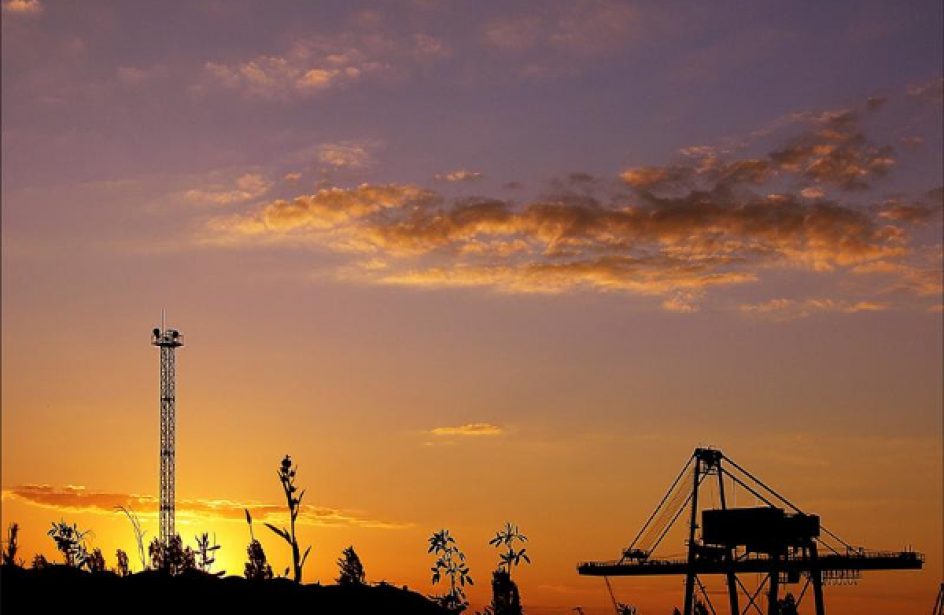 Russian Federation aluminium behemoth UC Rusal hasn’t wavered from its goal of converting entirely to clean energy by the end of the decade, despite the recent departure of the United States from the 2015 Paris climate accord.

In remarks to the South China Morning Post, Deputy CEO Oleg Mukhamedshin reaffirmed his company’s commitment to the climate-change accord and indicated that it will continue investing in the development of lightweight aluminium alloys while overcapacity flooding out of producers from the People’s Republic of China keep prices for the metal low.

“The US withdrawal has some international political influence on the climate process but not a fatal one,” said Mukhamedshin. “China, the European Union and Russia have signaled their strong intention to stay the course on their commitment.”

He said that the company currently harvests 90% of its power needs from hydroelectric sources, with the balance being filled by nuclear power or natural gas.

In addition, Mukhamedshin revealed that Rusal plans to boost value-added output to 55% of its total production by 2020, which would be an eleven-percent increase from last year’s total. The firm will invest US$150 million over the next two years to make that a reality, he explained.

Rusal is also continuing plans to stake out a place in the aluminium-alloy cable market via a joint partnership it formed last year with Hebei Joy Sense Cable. The selling point touted by Mukhamedshin is that such alloys are lighter and less expensive than copper while providing comparable electrical conductivity.

“Our long term goal is to occupy a reasonable market share of innovative cables made of aluminium alloys in China and then enter the Southeast Asian markets,” he explained.

Aluminium alloy cables are currently undergoing pilot testing in China, and a plant feasibility study is expected to be completed by year’s end, he said.

Mukhamedshin was somewhat less than optimistic that Beijing would rein in excess capacity any time soon despite the fact that older capacity is slated for the chopping block.

“The market is skeptical of the effectiveness of the Chinese industry’s supply-side reform, that’s why we have not seen big aluminium price rallies in both London and Shanghai’s commodities exchanges,” he opined.