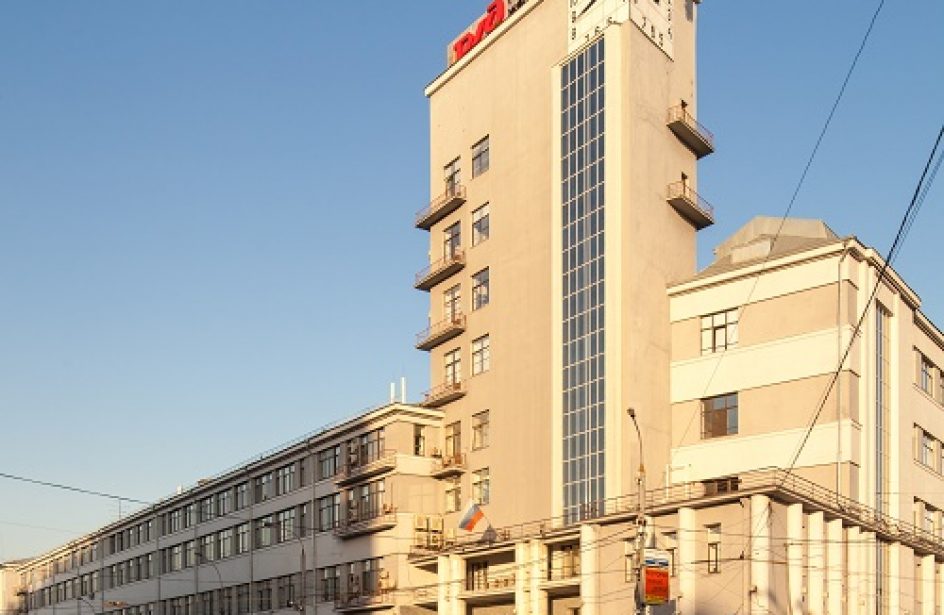 Russian aluminium major UC Rusal announced yesterday that it had come to an agreement with PJSC TransContainer, a Russian intermodial freight transport company.

The three-year agreement is for TransContainer to ship Rusal’s products in its containers throughout Russia beginning on the first day of May. In addition, TransContainer will be the exclusive shipper of Rusal product, shipping it in its sea containers to Asian markets, including Vietnam, South Korea, the Republic of China (Taiwan), and Japan, among other destinations, beginning on August 1.

“Containerization is one of the key priorities of RUSAL’s sales policy,” explained Vladislav Soloviev, RUSAL’s CEO. “The main advantages of this delivery method are that our goods are guaranteed safely as cargo and it is logistically cost efficient whilst working with the end-customer.”

“With a view to developing a long-term partnership, TransContainer guarantees predictable and transparent commercial conditions to ensure the safe shipments in the long run (from one to three years),” said Petr Baskakov, TransContainer’s CEO. “Alongside this, our partnership with RUSAL will give them access to online monitoring of both loaded and unloaded containers.”

Rusal and TransContainer have also agreed to cooperate and liaison in an “open book” fashion, which means the two firms will share data regarding logistics and TransContainer’s spending at the firm’s stages of delivery in sea containers. They will also investigate the possibility of establishing a joint shipping service specifically tailored for Rusal’s transport requirements.