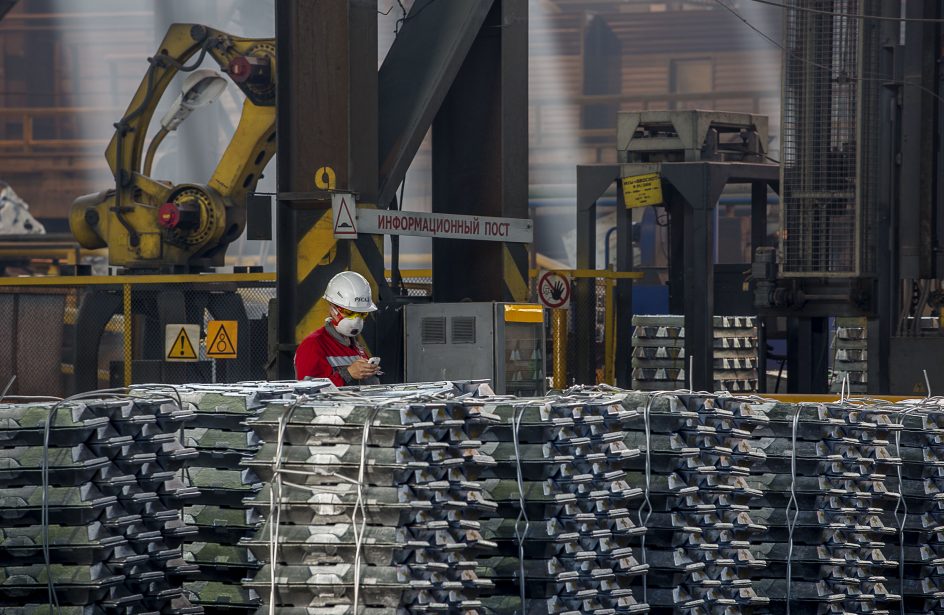 Rusal’s capital expenditures for the half totaled US$554 million, up by $53 million on the year. Most of the capex in the quarter was dedicated to maintaining the firm’s existing facilities.

“The COVID-19 pandemic has continued to present significant economic challenges over the last few months, across all businesses and industries, as well as creating instability and volatility for the aluminium market and these challenges are still not completely behind us,” Evgenii Nikitin, General Director of Rusal, said in a statement. “Despite the disruption, we have been able to maintain an uninterrupted operational service for our customers, never letting quality standards slip, which is testament to the commitment and agility of our employees. Our Company has come a long way from being a primary aluminium producer to a preferred supplier of high-quality, sustainable VAP products for leading global brands. During these uncertain times, as a team and Company, we continue to focus on our long-term priorities, strategic vision and business goals, in order to meet our commitment of being the market leading low carbon aluminium producer.

“This year, we announced an unprecedented overhaul program focused on building new production capacities at the smelters in Krasnoyarsk, Bratsk, Irkutsk and Novokuznetsk. The modernization program will help minimize the environmental impact of metallurgical production and reduce energy consumption by up to 20%. This large-scale project will positively contribute to the development of cities and to the improved quality of life for residents where RUSAL has a presence. The work is preliminarily scheduled to start this year, with an expected completion date by 2030.”

“I would like to add that the introduction of export duties on metals, including aluminium, announced by the government in June, as well as the persistence of pandemic uncertainties and the continued spread of new strains of the coronavirus infection, as we assume, can significantly adjust the results of the second half of the year and the year as a whole.”