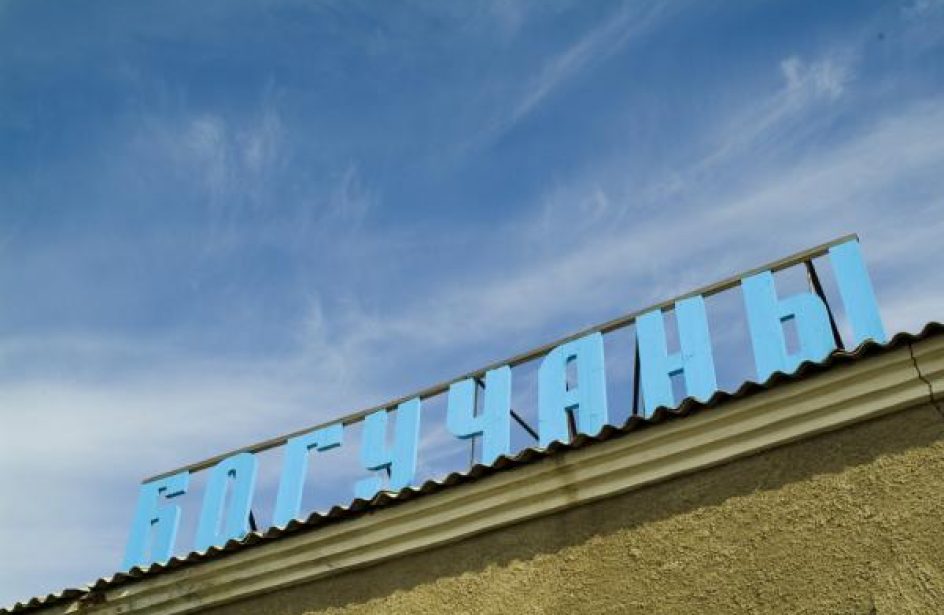 Third-quarter aluminium production totaled 920 thousand metric tons, which is unchanged quarter-on-quarter. Smelters in Siberia accounted for 94% of the production in the quarter, and overall smelter utilization was an identical 94% in the quarter as well.

For the first nine months of 2016 Rusal produced 2,756 thousand metric tons, a 1.2% year-on-year increase. Sales volumes for the period rose 4.9% year-on-year to 2,896 thousand metric tons. The firm says the Boguchansky smelter, which is currently running in test mode, is responsible for the higher volume numbers. The averaged realized price was US$1,711 per metric ton, down 18% year-on-year. Rusal says the drop in realized price is due to a structurally different market environment and resulting lower LME prices and premiums.

Bauxite production rose 2.7% quarter-on-quarter to a total of 3,211 thousand metric tons. The firm says output by mines in the North Urals and Timan accounted for much of the rise, where output there rose 8.9% quarter-on-quarter. It also credits the 15.1% quarter-on-quarter jump in production by the Bauxite Company of Guyana. Although other operations showed net negative production volume changes in the quarter, Rusal indicates that those drops are largely due to scheduled repairs and maintenance.

Production of bauxite for the year through September totaled 9,346 thousand metric tons, good for a 0.9% increase year-on-year.

Rusal indicates that it expects prices to continue to rebound due to falling metal reserves and slower capacity growth by the People’s Republic of China. It also notes continuing demand growth both within and outside of China, which it expect to continue to buoy aluminium prices.