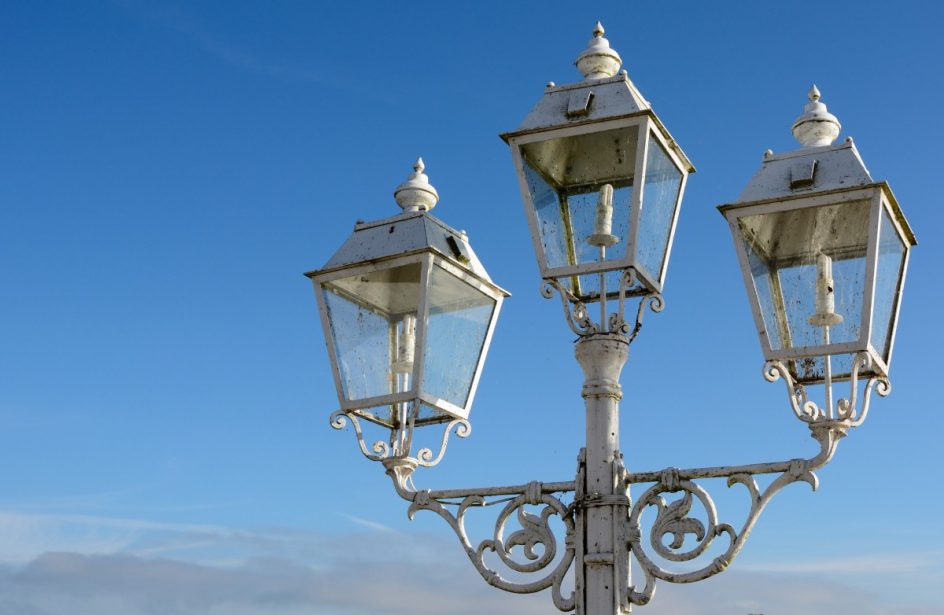 Russian aluminium behemoth UC Rusal became the first in the nation to produce a lighting pole made from aluminium alloys last month, paving the way for a wider acceptance of the non-corrosive, highly-resilient light poles throughout Russia.

Rusal delivered the first consignment of two dozen aluminium light poles produced by Krasnoyarsk Metallurgical Plant (KraMZ) and Alluminate Company to an upscale hotel in Vladivostok. The poles were fully fitted for installation upon arriving at the site, including openings, hatches, and embedded parts. The poles were also equipped with smart lighting equipment, which adjusts the light output based upon the time of day.

The poles, which are made from Rusal’s low carbon ALLOW aluminium, are resistant to corrosion, precipitation, and mechanical damage, meaning that they are well suited for the many environments in Russia. Rusal offers sixteen sizes of aluminium light poles, with supports anodized in six colors or painted in over 200 colors. The poles, which can be easily handled by two workers, can also be outfitted with a variety of accessories, including video surveillance modules, Wi-Fi, an emergency button, an audible alarming system, an environmental monitoring module, or a charger for electric vehicles.

“The manufacturability of aluminium, together with the technique of anodizing, allows its appearance and characteristics to be retained for decades. The ability to manufacture customised shapes and sizes makes this an exclusive product within the market. The new products meet the highest environmental requirements, and one unique property of aluminium – its full recyclability – warrants a high return on value after the end of their service life. We expect that the new products will be in demand for the design and renovation of parks, gardens, sports grounds, residential complexes, streets and roads.”