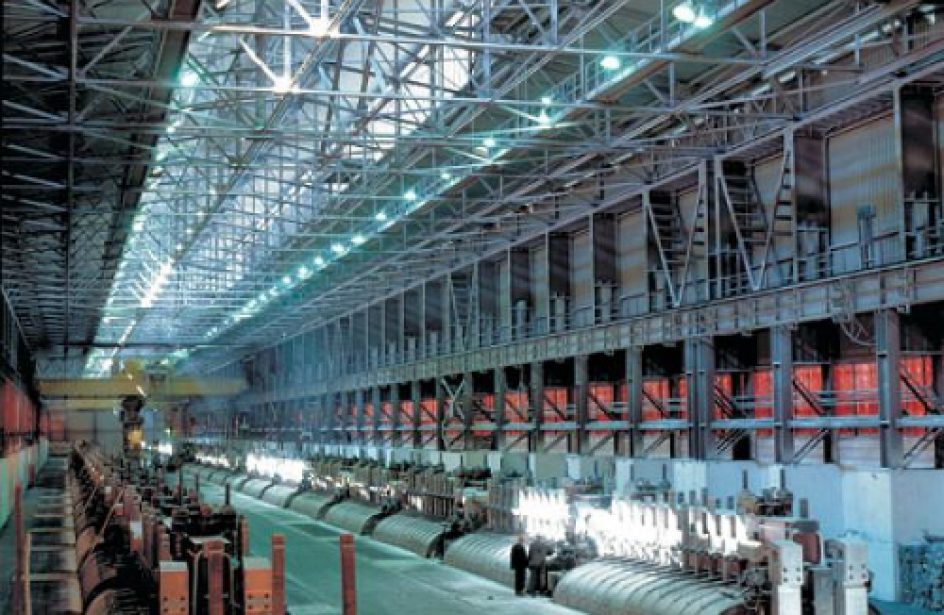 Russian aluminium giant UC Rusal announced yesterday that it had for the first time produced scandium oxide at a concentration exceeding 99%.

According to the firm, the achievement occurred at its smelter in the Ural mountains known as UAZ. Rusal previously installed and launched a pilot unit that was designed to process scandium concentrate into scandium oxide. The firm’s scientists at its Engineering and Technology Centre developed the carbonization process, which isolates scandium from red mud. Rusal says the process can be conducted with no negative effects upon alumina production.

Rusal indicated that the pilot unit will continue to be improved in an effort to reduce production costs. The firm says that the scandium oxide will be used to make aluminium-scandium alloys at its smelters. Rusal says producing the substance in-house will reduce overhead in the scandium alloying process.

Scandium oxide, alternatively known as scandium(III) oxide or by its chemical formula Sc2O3, is a high-melting rare-earth oxide. When alloyed with aluminium, the resulting alloy provides superior resistance to heat and thermal shock.

“Scandium has vast potentials in aerospace, transport and energy industries. As of today, global consumption of scandium oxide estimates at 10-15 tonnes per year. In this regard, RUSAL has plans to develop a modular unit capable of increasing the capacity keeping up with market demand. The production will rely on the Company’s own raw material base and will fully meet demand not only in Russia, but globally,” said the Director of RUSAL’s Research and Development Victor Mann.

Rusal says that work to extract scandium from red mud has been ongoing since 2013. The unit in question, which was designed to produce flux agents for ferrous metallurgy, was originally launched within the framework of the project in order to create the technology and the pilot production unit for red mud processing at the UAZ plant.