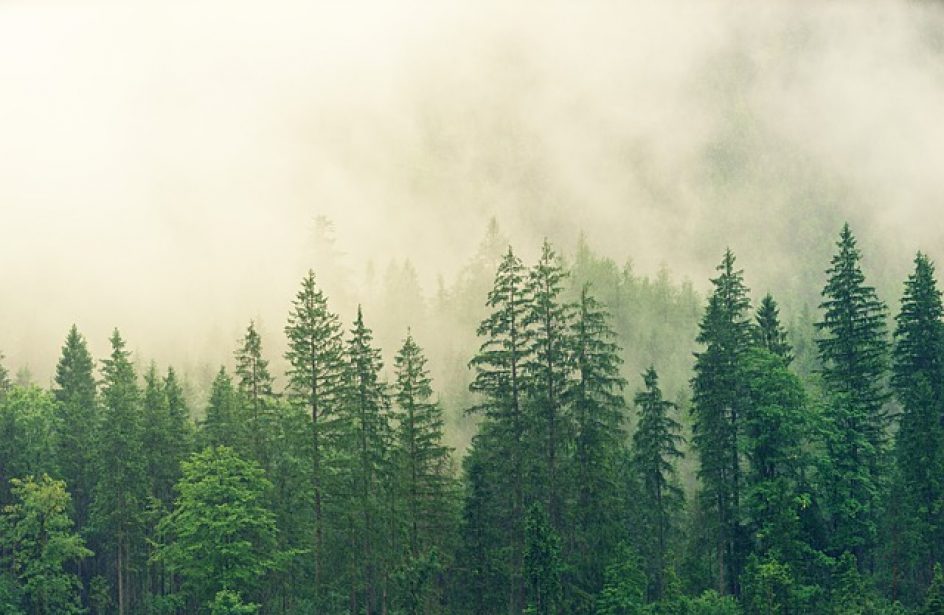 Russian Federation aluminium behemoth U. C. Rusal announced yesterday the planting of half a million trees in the Irkutsk region as part of its initiative to promote environmental responsibility by working toward the absorption of greenhouse gases.

Rusal’s “Green Million” project concluded one of the project’s stages earlier this week with the planting of a tree in Shelekhov, which was attended by Governor Sergey Levchenko, the Chairman of the regional legislative assembly Sergey Sokol, Rusal’s Vice-President Elena Bezdenezhnykh, the Managing Director of the Irkutsk aluminum smelter Oleg Buts, and members of the IrkAZ workers’ council. Planting in this stage of the project was conducted over an area exceeding 125 hectares.

“Today, the attention to climate change issues has reached an unprecedented height. RUSAL was one of the first Russian companies to include the carbon footprint reduction objective in its long-term strategy. The ‘Green Million’ project is not only about physical reforestation: it plays an important educational role, promoting and introducing environmental initiatives to everyday life. Only through a comprehensive approach can we achieve real results.”

Irkutsk governor Sergey Levchenko noted the critical nature of the region to the planet’s climate.

“The Irkutsk region is a place where the nature’s unique wealth is concentrated. It is a crucial area not only for Russia, but for the whole planet. Conservation of forests – which occupy most of our region – is something that undoubtedly requires much more than individual projects like this one. The experience of Russia and neighbouring countries shows that responsible attitude and care about the environment and forests should be an integral part of environmental education of people. I am sure that we will be able to develop this approach in all social aspects through collaboration with leaders in implementation of environmental techniques and initiatives.”

Rusal’s initiative began in March of this year and involved planting one million trees across Irkutsk and Krasnoyarsk. The firm signed an agreement with Russian Federal Forestry Agency and the Irkutsk Regional Government to plant trees in Irkutsk, as it suffered severe deforestation thanks to wildfires in 2016.