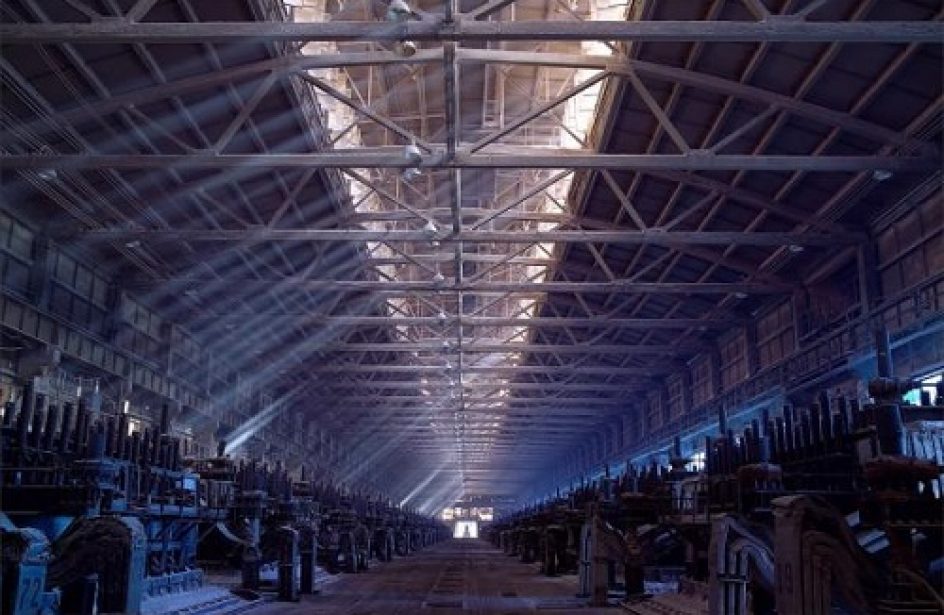 Russian Federation aluminium major Rusal has set its sights on being the sole supplier of the entirety of the country’s aluminium needs, Sales Director for Russia and CIS Roman Andryushin told Russian News Agency TASS in an interview published yesterday.

Andryushin went on to say that Rusal expects domestic aluminium consumption to increase in the coming years, from its current level of 1.4 million metric tons per annum to 2.5 million metric tons in 2025. However, in order to reach that goal, the firm must invest US$800 million in the initial stage within the next five years.

“Financial resources are needed to launch this program,” he explained. “We made an estimate; the first phase will cost about $800 mln. We mean lending resources. These resources are need for infrastructure and production capacities of our consumers. In other words, there are no Rusal’s investments because we are working and growing at the expense of in-house resources.”

“1,500 companies consuming our metal require investments. $800 mln are needed for 50-100 new production facilities to add 600,000 tonnes of aluminum. Financing problem should be resolved through government programs of the Russian Ministry of Trade. We are proactively working with the ministry on this issue,” he went on.

Andryushin said that Rusal is supporting processing and end-user consumers at the present time.

Rusal, which is headquartered in Moscow, was founded in 2000 and, following its merger with SUAL and the alumina assets of Glencore, became the world’s largest aluminium player in 2007. The company currently runs 47 plants in 13 countries on five continents, and has 61,000 employees. The company produced 4.5 million metric tons of aluminium, 12 million metric tons of alumina and 80,000 metric tons of foil in 2014. Rusal was eclipsed by China Hongqiao as the world’s single biggest producer of aluminium late last year.