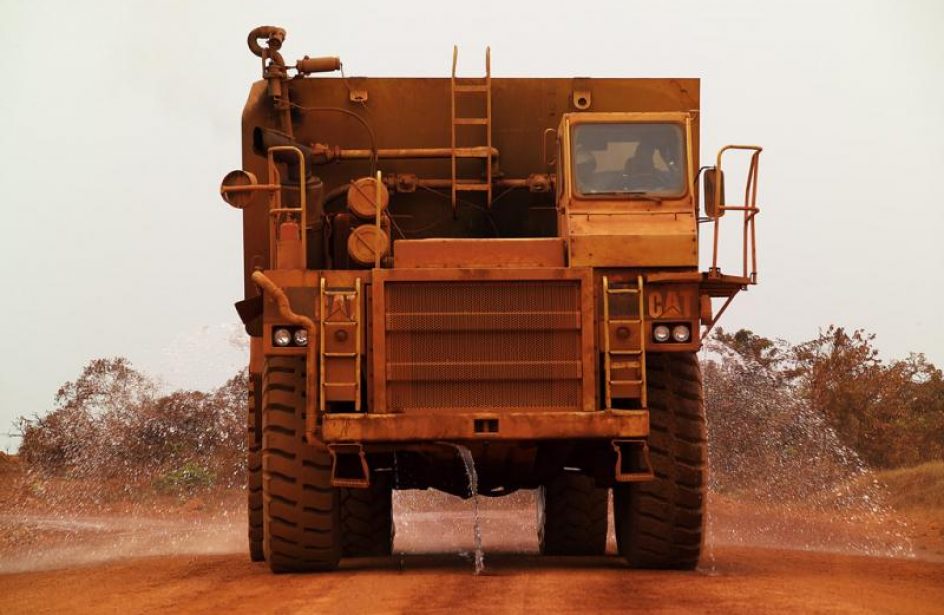 Russian Federation aluminium giant U.C. Rusal will commence bauxite mining in the West African state of Guinea by month’s end, according to statements made to the Russian press by company president Vladislav Soloviev earlier this week.

Soloviev continued by specifying that the volume of bauxite ore mined from the deposit at Dian Dian would be contingent upon the area’s infrastructure currently in place.

“By the end of April, we will start the mine with the capacity of 3 million tonnes [a year – TASS]. There are plans to increase the capacity up to 5 mln tonnes, but their implementation depends on infrastructure capabilities, in particular, on the throughput of the railway. We will work on it.”

Though Soloviev gave no number for the expected investment in the operation, Rusal’s head of alumina Yakov Itskov indicated in previous comments that the firm will spend US$216 million on the project’s first two stages.

Upon completion of the third stage, Rusal and the government will discuss building an alumina refinery on-site with a nameplate capacity of 1.2 million metric tons per annum. This annex modifies the mine’s timeline, changing the deadline for implementation of the first stage from late last year.

With reserves estimated at 564 million metric tons, Dian Dian sits atop the largest known bauxite deposit on Earth. Thanks to previous agreements currently in place, Rusal owns the exclusive right to develop the area. The project was declared to have “strategic importance” by Guinean President Alpha Condé in 2013.