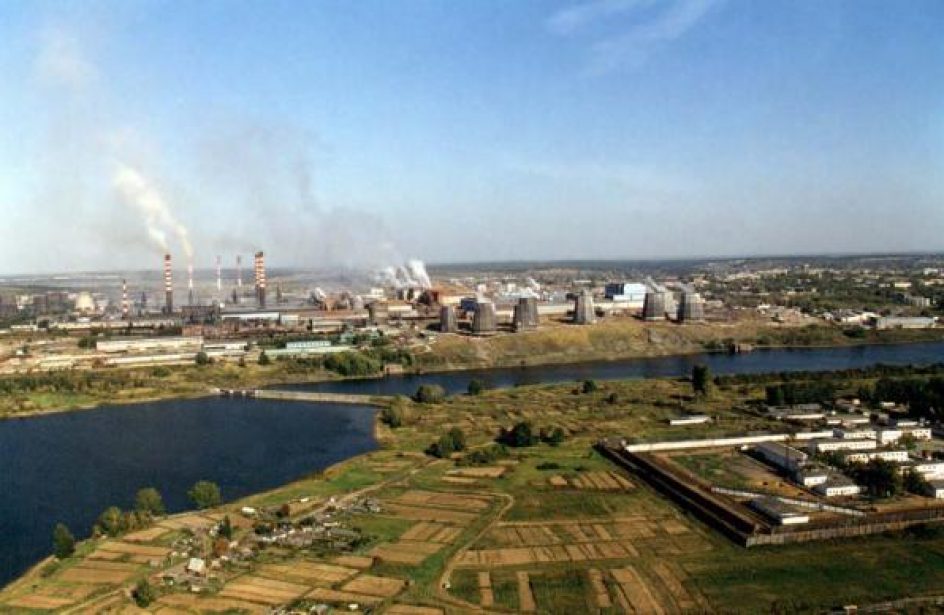 The firms executed a shareholder’s agreement forming a pact to build what will be known as Bogoslovsk Cable Plant, which will be situated on land occupied at the present time by Rusal’s Bogoslovsk aluminium smelter (BAZ) in Sverdlovsk Oblast. Rusal indicates that the plant’s construction will cost around US$19 million.

The plant is scheduled to come online later this month and, when running at full capacity, is expected to produce up to 4.3 thousand metric tons of products, including oil-submersible cables, flexible cables, displaceable wires, and self-supporting insulated wires. Rusal says that sales are initially to be limited to Russia and other members of the Commonwealth of Independent States, and that the venture’s product line may expand at some point in the future.

“This joint venture will enhance our presence in the cable and wire sector, which is among the largest and fast-growing aluminium consumption segments,” said Rusal’s Director for New Projects Alexey Arnautov. “The new plant will also have a favourable socio-economic impact on Krasnoturyinks, which is essentially a single-industry town, creating around 100 new jobs.”

ELCA-Cable develops, produces, and markets a variety of cable and wire products through its several brands: ELKACABLE, which makes power cables for fixed installations, ELKALINE, which produces non-insulated wires for high-voltage lines and SIP-grade wires, ELKAFLEX which makes flexible cables, and ELKAOIL which designs and sells oil-submersible cables.