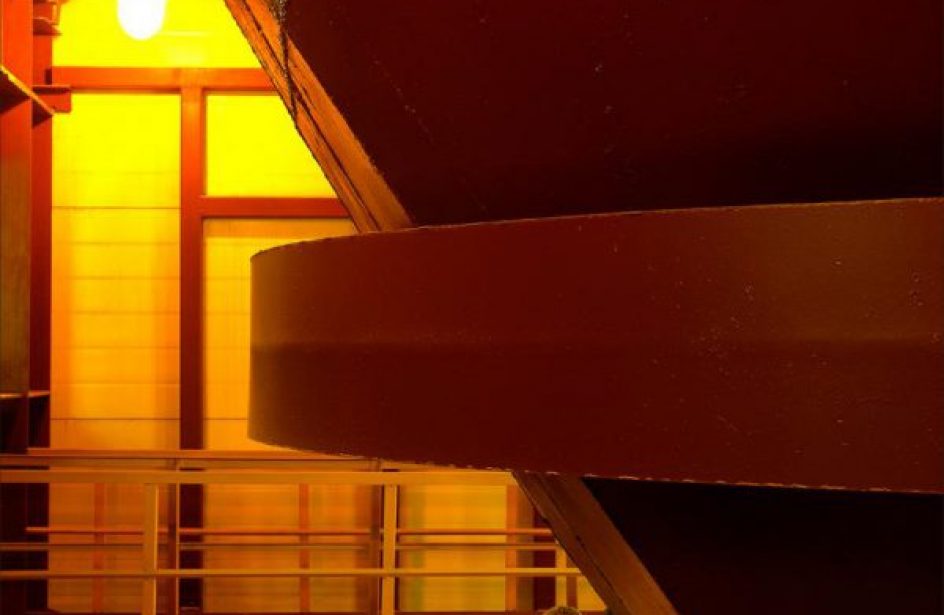 The technology utilized at the plant is groundbreaking as the plant puts off no liquid nor solid waste thanks to an efficient two-stage gas scrubbing process. The use of this new process will enable Rusal to save up to US$1.39 million each year largely due to obviating the need for the firm to build new waste disposal areas at the plant. Costs for the maintenance of gas scrubbers will fall as well.

According to Rusal, the plant has already produced 50 metric tons of sodium sulfate with a purity of 95% to 97%. The facility is capable of producing between 5 thousand and 10 thousand metric tons of the substance per annum.

“The two-stage gas treatment producing commodity sulphur at the Krasnoyarsk aluminium smelter is unique,” explained Viktor Mann, Technical Director of RUSAL. “Its efficiency exceeds 99.5% in terms of fluorine and 96.7% in terms of sulphur, whereas efficiency of similar plants around the globe is below 92%. Currently, we have started a similar project at the Novokuznetsk aluminium smelter. Our plan is to replicate the technology at the Irkutsk and Bratsk smelters.”