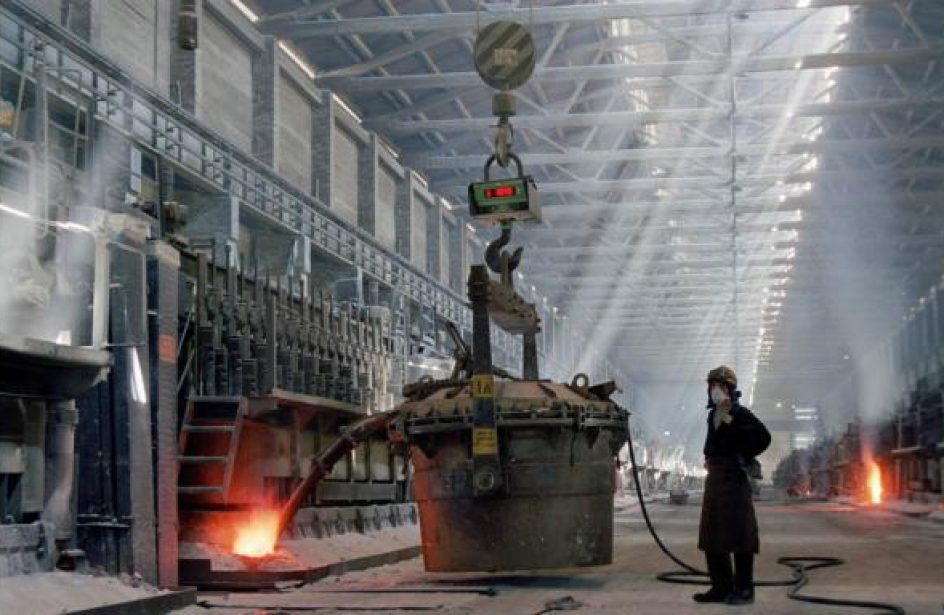 Russian Federation aluminium major U.C. Rusal announced yesterday the commissioning of a new calciner at its smelter in south-central Siberia.

The firm indicates that installing the 72 ktpa calciner is due to a shortage in calcination capacity, which forces buyers of same abroad to firms in the People’s Republic of China who charge premium prices for the material.

This new capacity joins calciners at Bratsk and Krasnoyarsk Aluminium Smelters. The calcination capacity at these two plants totaled 81 thousand metric tons as of last year, which was sufficient to fill around two-thirds of the company’s total demand. According to the firm, the capacity now coming online will boost that number to 71%.

“By increasing our in-house capacity for calcined coke production, RUSAL will be able to gradually abandon the supplies from third parties and cut costs by USD 8 million a year,” explained Evgeny Nikitin, Head of Aluminium Business. “The company is planning to further increase its petroleum coke production, thus allowing RUSAL to completely abandon its imported supplies in two to three years.”