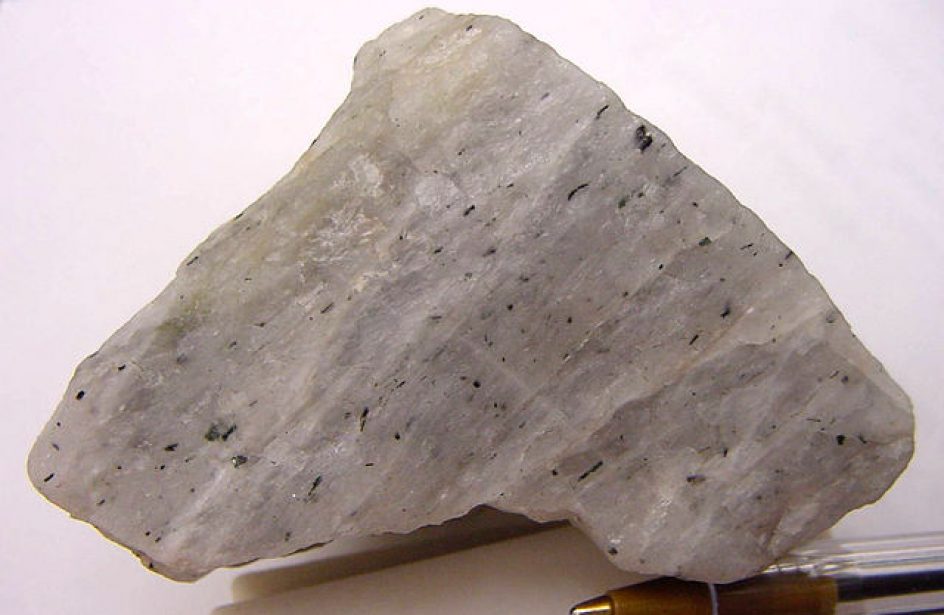 Russian Federation aluminium titan U.C. Rusal announced yesterday its acquisition of state approval to develop the Goryachegorsk nepheline ore mine in south-central Siberia, which the company says will provide raw materials for its alumina refinery in Achinsk.

Rusal says the mine’s 414.4 million metric tons of reserves will provide nepheline for the next 60 years to operations at Achinsk, which represents the country’s most prolific nepheline refinery. At present the mine derives feedstock from the the Kiya-Shaltyrskiy nepheline and Mazulskiy limestone mines, which they estimate as having sufficient reserves to fuel Achinsk refinery for another decade.

“One of the Company’s top priorities is the development of the proper resource base whilst there is still a period of high pricing,” said Evgenii Nikitin, Rusal’s CEO. “The Goryachegorsk field reserves will ensure that the work at the Achinsk alumina refinery can continue uninterrupted for dozens of years after mining has completed at Kiya-Shaltyrskiy.”

Rusal has not announced a time frame for commencement of operations at the mine, as a myriad of design and planning work must be first accomplished prior to production at both the mine and Achinsk refinery. Among the necessary pre-production tasks is adding the reserves to the balance, project design work and construction of the necessary infrastructure including the rebuilding of the railway to Achinsk refinery. Additionally, a new pit and enrichment facility must be installed at Achinsk before it can utilize the new stream of nepheline from Goryachegorsk.