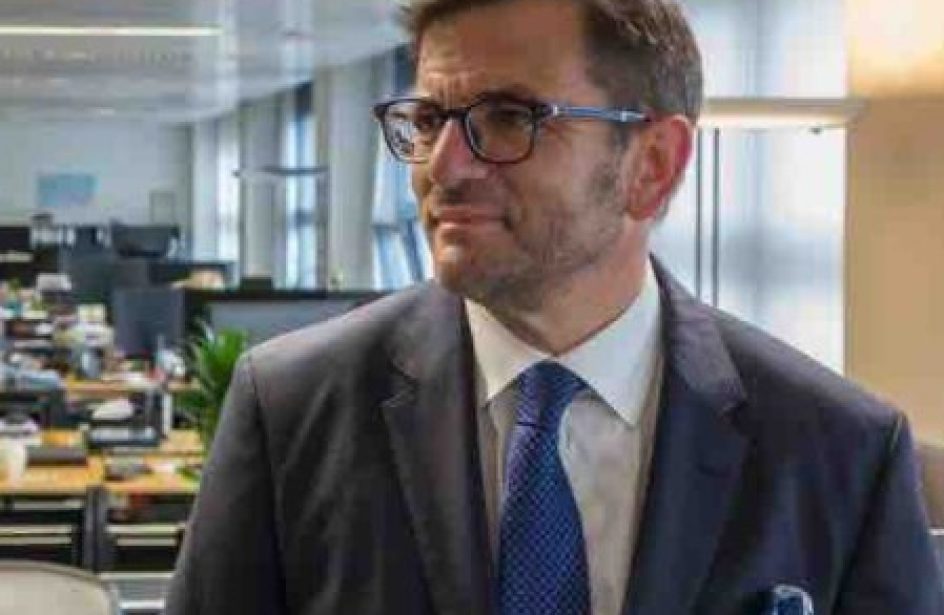 Russian Federation aluminium major UC Rusal announced yesterday that it has appointed Bob Katsiouleris as its new Export Sales Director. Katsiouleris is to begin in his new role on Tuesday.

Katsiouleris will be in charge of carrying out the firm’s regional strategies, responding to regional sales opportunities and challenges from competing firms, and orienting sales regions to respond quickly to regional trading opportunities. He is also to work with Rusal Directorates to insure that quality, delivery, and competitive offerings benchmarks are met. According to the press release, Katsiouleris will report to Steve Hodgson, RUSAL’s Sales & Marketing Director, and the Europe Sales Director, Asian Sales Director, and the President of RUSAL America will report to him.

“As RUSAL’s sales and customer portfolios become increasingly more complex and globally diverse, I recognise a greater need to adapt and adopt best practices and innovations between our sales regions in order to continue our strong growth path,” said Steve Hodgson, RUSAL’s Sales & Marketing Director. This change will also allow greater leadership attention on engaging our major trading partners, implementing core projects relating to our marketing programs and improving internal systems development which are critical to the longer term development of our company.”

Katsiouleris has a Bachelor degree in Mining and Metallurgy from McGill University in Quebec, and an MBA from Pepperdine University in Los Angeles. Before signing on with Rusal last year Katsiouleris was the Senior Vice President Marketing, Sourcing, and Sales and, prior to that, interim Group General Manager Commercial at Nyrstar in Zurich. He was the Chief Commercial Officer at Rio Tinto from 2007 to 2012, and, before that, the Senior VP of Sales and Marketing at Rio Tinto Iron and Titanium Inc. from 2003 to 2007. He was the General Manager of Operations at World Minerals Inc. from 1996 to 2003.