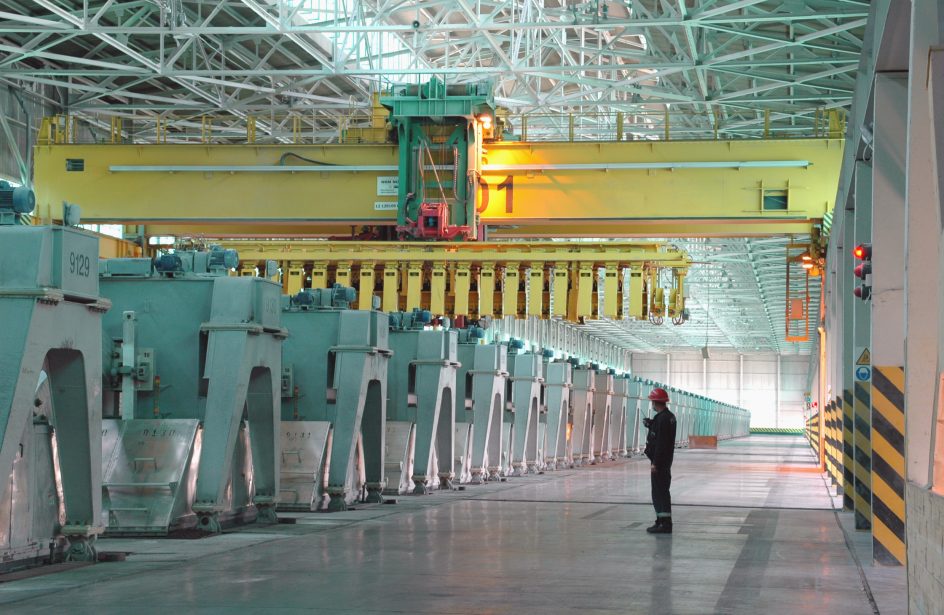 According to industry media, Russian Federation aluminium giant UC Rusal is weighing plans to sell primary aluminium directly to the London Metal Exchange, as the firm continues to have difficulties in identifying purchasers.

Although Rusal is not directly under sanction itself, the company has faced harsh blowback from European and American buyers as many have cut ties with all things Russian. Additionally, Rusal’s continued association with its founder and former head Oleg Deripaska continues to be problematic due to his close association with Russian president Vladimir Putin.

In order to get its primary aluminium to market, the company is considering shipping some of its inventory in Vladivostok to various LME warehouses in Asia. This was the message relayed to Bloomberg News earlier this week by unidentified sources claiming inside knowledge of the situation.

The sources went on to say that Rusal will first send small test shipments in order to avoid flooding the market and depressing prices. The sale of metal on the market directly from a large producer, which is known as “direct warranting,” is uncommon for that reason. This is also the reason that major LME warehouses are not in countries with large aluminium smelting capacities, as the tendency for those countries to dump excess production directly onto the exchange would be too great.

Rusal is under significant pressure to find new buyers for its primary aluminium. In addition to blowback from overseas buyers, sales within Russia have taken a hit of late, as demand has been weighed down by the overall recession in Russia.

The LME said it would monitor the situation going forward, and that it has not noticed any such moves by Rusal or any other aluminium producers. However, the LME’s aluminium warehouses have seen a spike in stored inventory in recent weeks, but inside sources say those shipments were from Indian suppliers and not from Rusal.