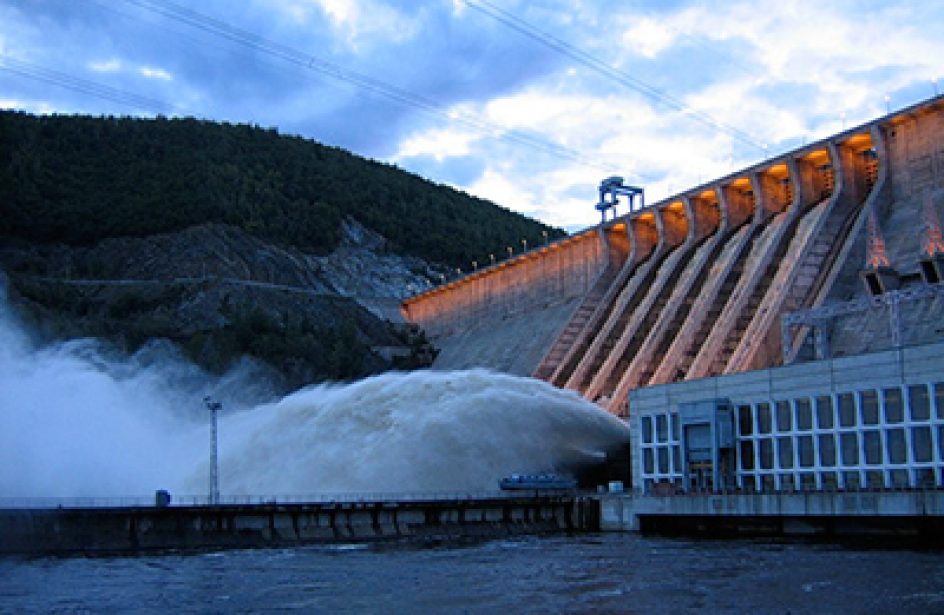 According to a report by Reuters, recovery of the aluminium market has prompted Rusal to restart work on its Taishet project, a project it initially set aside due to a lack of lucrative opportunities in the once-depressed aluminium sector.

Under the arrangement RusHydro will have the ability to sell previously unpurchased power, while Rusal’s capacity would return to its pre-crisis level of 4 million metric tons per annum. Each entity would hold a 50-percent interest in the project.

“We will discuss this at the board meeting. In general, I think that taking such a decision (to join the Taishet project) is possible,” explained the Russian deputy prime minister in charge of developing the Far East Yuri Trutnev.

“If we ask the question: Would it be good to have a top-notch aluminium smelter in Taishet or not? Of course it would be good.”

According to the report, Rusal is likely to agree to the needed financing by year’s end, much of which may be provided by Russian banking firms.

“Rushydro is taking part in the project (so) I think with such a structure, we will get the funding sorted out,” explained Trutnev

The Taishet project is expected to eventually yield a yearly production of 430 thousand metric tons, much of which Rusal expects to export to the People’s Republic of China.

“China has shown interest in the Northern Sea Route project. If it comes to life, their (Chinese) cargoes will reach Europe faster and more cheaply,” Trutnev elaborated.

According to Trutnev, the Northern Sea Route, which passes from Murmansk to the Bering Strait, is envisioned by both Russia and China as a northern Suez Canal.

“It’s not strategically right to do such projects without partners,” he explained. “Risks should be shared. If, for example, the Northern Sea Route was built by us alone, wouldn’t there (one day) be a reaction of ‘you built it so you use it’?

“This is the route for their cargo so they (the Chinese) should be involved from the very start.”