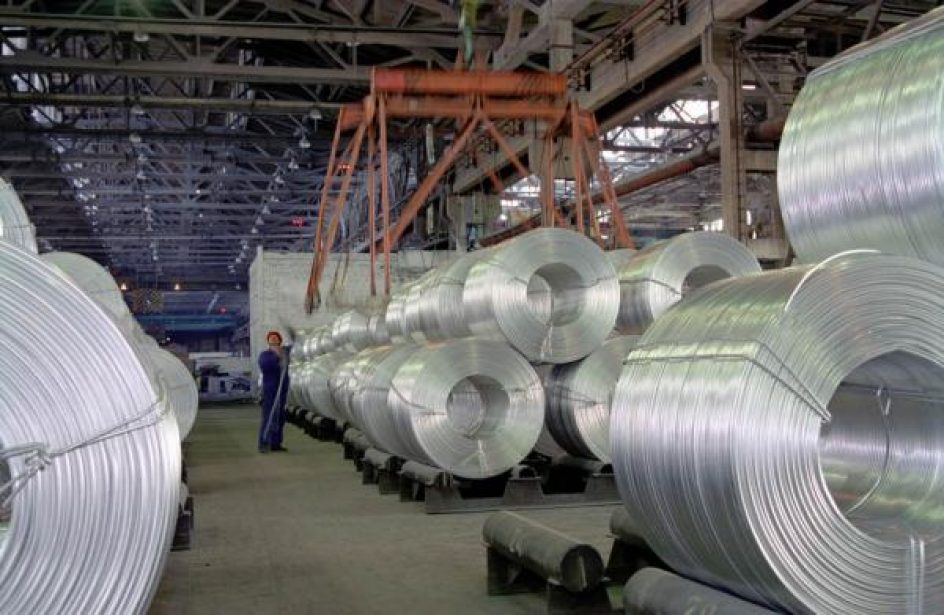 Russian aluminium behemoth UC Rusal announced this week that it has received approval to demerge its assets into a higher-carbon company.

Rusal obtained approval for the move from its two primary shareholders, namely En+ Group and SUAL Partners. The move was announced in May, and it will yield two separate businesses with unique strategies.

Rusal’s chairman of the board Bernard Zonneveld said in a press release that the move is in response to the inevitable movement away from high-carbon production.

“We understand that decarbonization is no longer just an option, but a requirement for all market participants. Support from the largest shareholders is evidence of how such a transformational plan is a step in the right direction.”

Zonneveld went on to say that the move still requires approval from several other stakeholders, including regulators and shareholders.

“The asset demerger is in line with RUSAL’s ESG strategy and commitments to achieve net zero emissions by 2050. The new company will be able to focus on promising emerging markets and the ambitious ecological restructuring program announced in April. It is evidence of how RUSAL has made another development towards reaffirming its intent on remaining the largest producer of low-carbon aluminium with its market-leading brand ALLOW.”

Rusal will spin off alumina assets Achinsk, Bogoslovsk, Urals, and Pikalevo and aluminium plants Bratsk, Irkutsk, Novokuznetsk, Volgograd, and Kandalaksha into the new organization, which has yet to be named. The new firm will replace current electrolysis lines with state-of-the-art pre-baked smelting equipment.