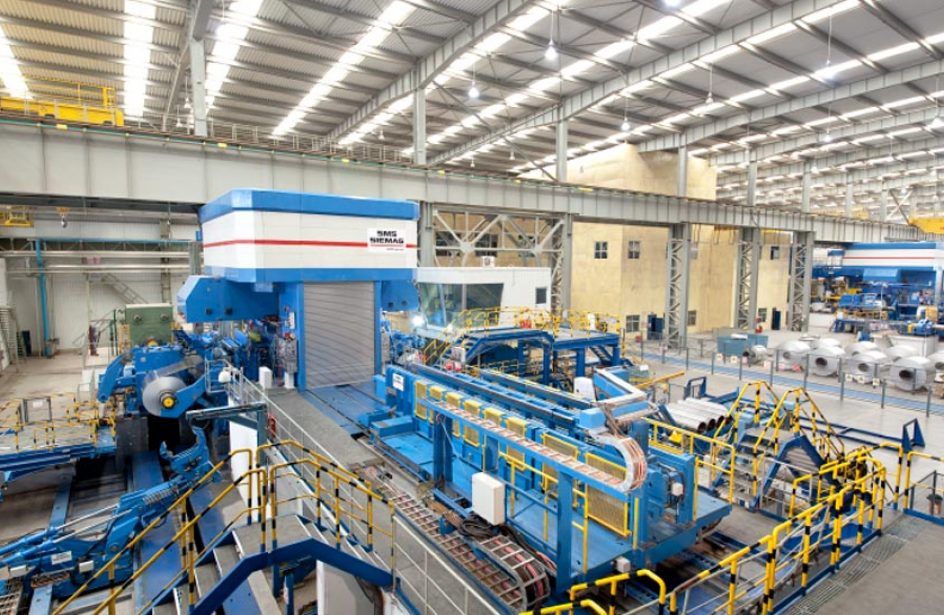 Russian Federation aluminium giant Rusal made the first in a series of payments on a US$200 million investment in Kentucky aluminium alloy and rolled aluminium producer Braidy Industries late last week. However, according to filings recently made by the firm to the Securities and Exchange Commission, Braidy is now expected to raise another US$300 million in equity capital over the next four months in order to receive the balance of Rusal’s investment.

Rusal subsidiary Allow Rolled Products LLC sent Braidy Atlas LLC the initial US$60 million payment last Friday, which will be followed by an additional US$5 million per month for the coming five months.

Per the SEC filing, Rusal’s final payment of US$100 million is contingent upon Braidy meeting certain criteria, the most prominent being its promise to raise US$300 million in cash or secured commitments. Should Braidy fail to do so within four months of the July 5 closing on the deal, Rusal retains the option to suspend payments or end the deal altogether.

In a statement emailed to local media, Braidy’s CEO and Chairman Craig Bouchard outlined the progress his firm has made to date

“Our (SEC) filing demonstrates Braidy Industries has raised equity, binding commitments or signed letters of intent for the majority of capital required for this project. This includes investments from more than 800 investors, including main street Kentuckians. Our progress building one of the largest mills in the world has gone faster than any project of this size in memory.”

Rusal’s investment is expected to fund a new aluminium rolling mill in Eastern Kentucky. In addition, Braidy agreed to reduce its ownership in Braidy Atlas from 100 percent to 60 percent and seat two Rusal executives on its five-member board of directors. Rusal and Braidy also agreed to a 10-year supply agreement whereby Braidy Atlas becomes the new mill’s exclusive supplier of 200 thousand metric tons per annum of aluminium slab and primary aluminium ingot.