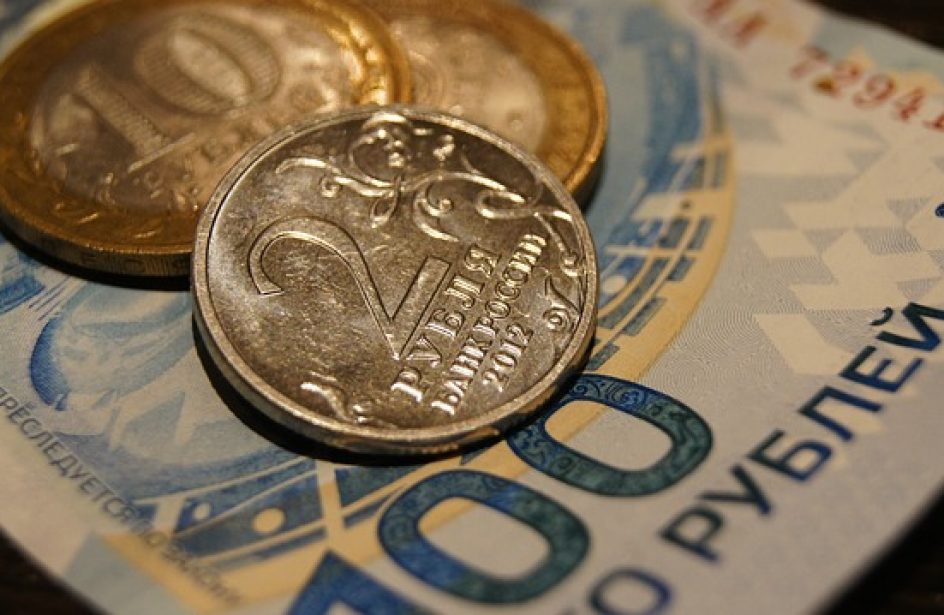 Russian Federation aluminium titan U.C. Rusal said yesterday it is preparing to enter a new five-year sustainability-linked syndicated facility worth US$750 million. It will be the first such facility ever arranged by international commercial banks in Russia.

Rusal says the proceeds from the Sustainability Linked Pre-Export Finance (PXF) facility will be used to refinance outstanding principle of the US$2 billion pre-export finance facility that the firm arranged in the spring of 2017. The syndication, which was launched earlier this month, has drawn attention from both domestic and international banks active on the Russian syndicated loan market. Rusal has so far received commitments of US$725 million, with more possible before the syndication closes in the middle of next month.

“This sustainability linked Pre-Export Finance facility is further proof that the Company is at the forefront of the projects that are aimed at cutting down the world’s carbon footprint,” noted Rusal’s CEO Evgenii Nikitin. “We are glad to see the appreciation of the Company’s comprehensive sustainability initiatives from the banking community. For us this transaction is not only another important step towards the refinancing of the Company’s debt optimizing maturities and financing costs, but also proves the support we have for our ecological strategy from the experts in that field.”

ING and Natixis are acting as Coordinating Mandated Lead Arrangers and Bookrunners, while Natixis and Societe Generale are serving as Sustainability Coordinators.

As smelters of low-carbon ALLOW aluminium, Rusal is the most prolific producer of “green” aluminium on Earth. In addition to ALLOW, which has a carbon footprint one-fourth the size of the industry average, Rusal is also involved in initiatives outside of aluminium production, including a reforestation program in Siberia that will ultimately plant 1 million new trees in the region.