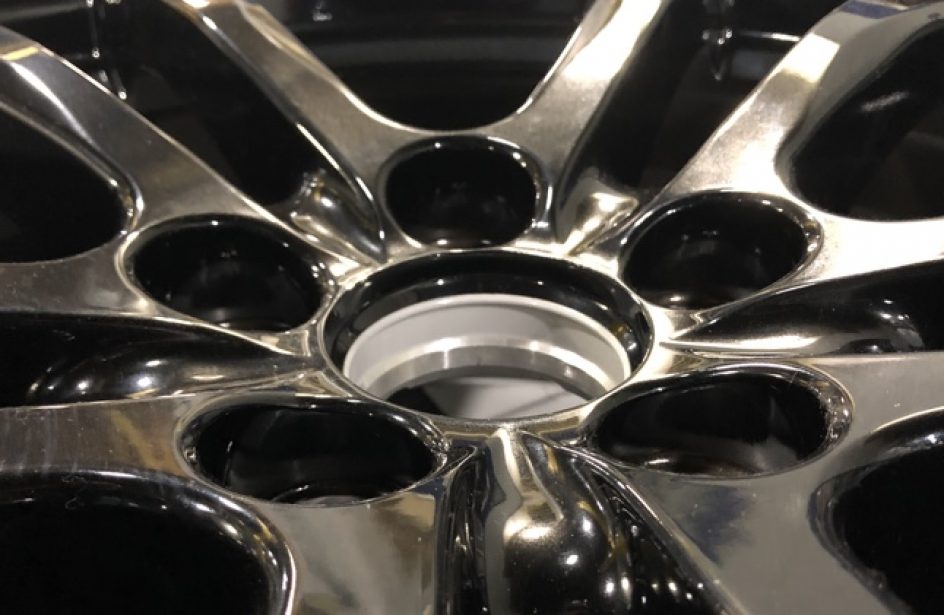 The Almaz acrylic line, which is manufactured by Italy’s IMEL Spa, supplies high-quality, corrosion-resistant coatings in a sustainable manner, including by the use of a system that captures and reuses unused acrylic in subsequent production cycles.

Rusal says the Almaz line produces brighter and richer coatings on aluminium wheels, and the coatings applied by the system are able to exceed the testing standards for such wheels in the global market.

“The decision to purchase new equipment aligns with the modernization strategy of production at the SKAD plant,” explained Alexander Barantsev, Managing Director of SKAD. “The measures taken are aimed at increasing labor productivity, improving product quality control and increasing the production of wheel disks. In the second half of 2021, an automated painting complex was fully commissioned, which made it possible to produce an additional 130 thousand wheels per month for our customers.”