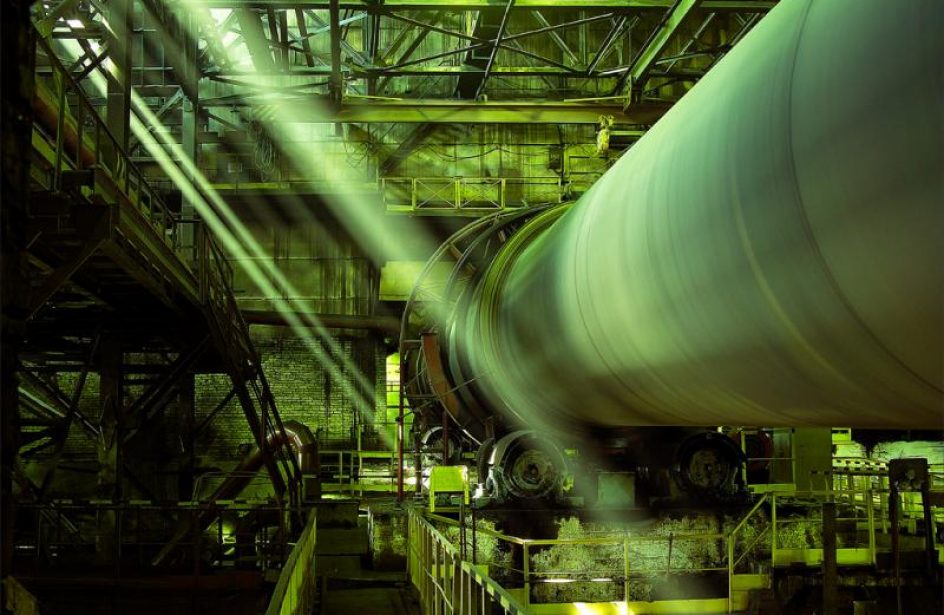 Russian Federation aluminium titan U.C. Rusal is planning to invest US$250 million in a five-year project to implement cutting-edge automation technology across several of its aluminium smelters.

The proprietary technology, dubbed EcoSoderberg, was developed in Rusal’s Engineering and Technology Centre based in Krasnoyarsk and significantly improves efficiency by removing certain gases from the reduction cells. Rusal’s technology, which employs wet and dry gas-cleaning methods, removes up to 97.5 percent of such gases. Filtering out these gases, which are largely fluorine compounds and sulfur dioxide, results in a drop in emissions of up to 3.5 times that of conventional methods.

According to Rusal, these plants will join a small fraternity of plants worldwide that capture at least 99 percent of all fluoride gases and 96.5 percent of sulfur dioxide upon the project’s completion.

Rusal’s CEO Vladislav Soloviev hails the move as a step forward in meeting the company’s goals in both efficiency and sustainability.

“Implementing the Eco-Soderberg technology is among the key projects underway to eco-upgrade RUSAL’s facilities, which would allow to reduce emissions as well as increase production efficiency in general. Developing and implementing green technologies is an essential requirement for maintaining a leadership position in today’s aluminium industry. By growing in this area, RUSAL not only develops new technologies and products, but also promotes Russia’s scientific expertise on a global scale.”