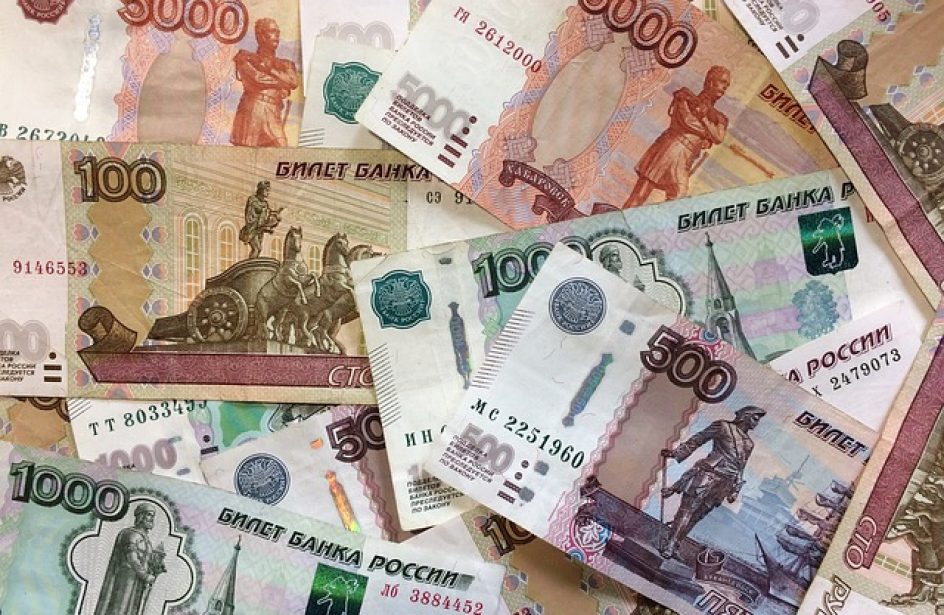 Russian Federation aluminium giant U.C. Rusal announced yesterday the signing of a five-year, US$1.085-billion sustainability-linked pre-export finance facility, the first of its kind ever arranged by domestic and international banks in Russia.

Per the firm, the facility grew from the originally-announced amount of US$750 million due to market support for its low-carbon and green aluminium smelting technology. Rusal did not reveal the exact interest rate to be paid, but said that the rate would vary based upon its achievement (or lack thereof) of the sustainability key performance indicators (KPI) included in the agreement.

The KPIs included as part of the note are related to Rusal’s environmental impact and sustainable development. Among them are benchmarks for growth of sales of Rusal’s ALLOW brand of low-carbon aluminium produced using power derived from hydroelectric plants.

Additional KPIs involve reductions in fluoride emissions and limiting the firm’s carbon footprint. All KPIs will be measured on an annual basis according to the firm.

Rusal’s CEO Evgenii Nikitin expressed his firm’s happiness at the deal and the confidence it represents from the global market.

“We are very delighted to witness this level of trust from the investment and banking community towards the Company’s sustainability initiatives. Such high market interest also reflects the rising global demand for the low-carbon aluminium, of which RUSAL is the largest producer. The sustainability-linked pre-export finance facility further proves the Company’s seamless focus on prioritizing the transparency of the green aluminium production, as is the case with ALLOW, RUSAL’s low-carbon aluminium. Moreover, it is a crucial step towards the refinancing of the Company’s debt optimizing maturities and financing costs.”

Rusal plans to use a portion of the proceeds of the loan to refinance a US$2 billion pre-export finance facility signed in the spring of 2017.