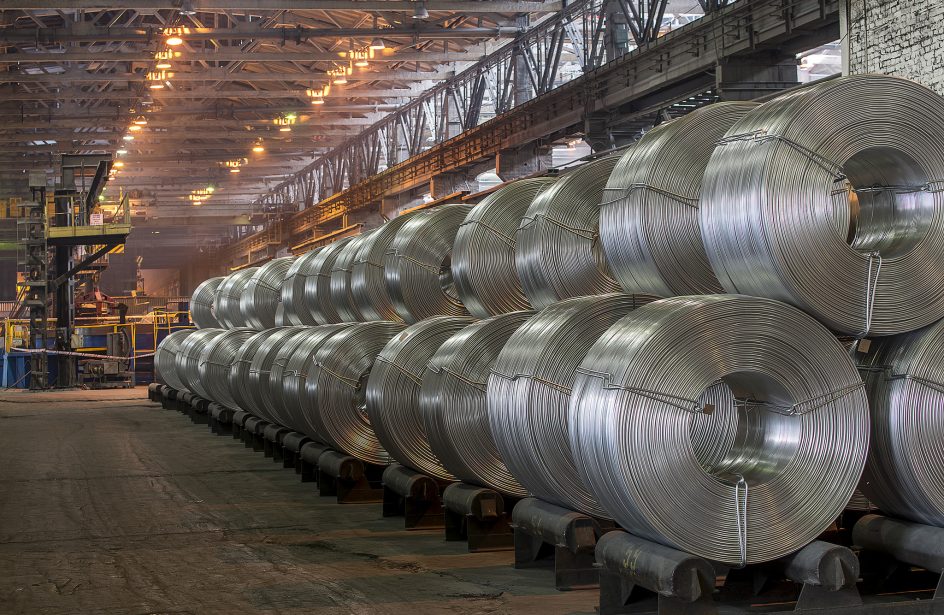 Utilizing Rusal’s proprietary continuous casting, rolling, and extrusion technology, the agreement proposes to have the duo work in concert to construct such equipment on a larger scale. Used primarily in the production of wire rods, this technology is capable of making special grades of wire rods, and of a higher quality than previously possible.

Per the agreement, the companies will work together on the construction of a pilot program at Irkutsk aluminium smelter (IrkAZ) in eastern Siberia. Once the technology reaches an appropriate production volume, SAS will market the equipment via its commercial network.

RUSAL’s technical director Victor Mann described the agreement as the next step in the widespread use of Russian technology beyond its borders.

“Partnership with one of the largest industrial concerns in Europe is an important step for the development of the engineering and technological potential of both UC RUSAL and Russian intellectual developments in general. I am sure that cooperation with SMS group will become a powerful incentive for the popularization of Russian technologies abroad.”

Patrick Schneider, SMS group’s head of sales, sees the agreement as a win for not only Rusal and SMS, but also for their respective customers.

“Intellectual leadership has long been a guarantee of competitiveness and business efficiency, so today’s event is aimed at strengthening the company’s position in the global market. Developing its own technologies, SMS group is always focused on providing its customers with the most unique developments, including in cooperation with our partners.”

Founded in 1871 and based in Düsseldorf, SMS group is a privately-held firm that boasts an annual turnover of €3.3 billion. The firm designs turn-key solutions for processing plants, utilizing cutting-edge technology. SMS’s services also include buildings, infrastructure, and auxiliary equipment necessary for the projects it takes on.